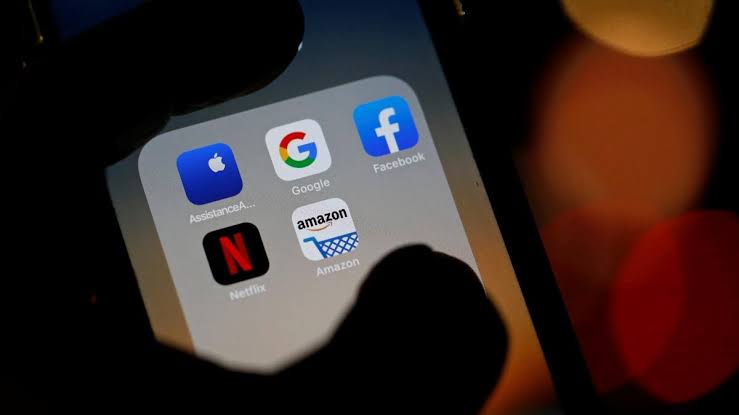 After the Parler app, popular with QAnon fans, was thrown out of the Google Play Store and Apple’s App Store earlier this year, the conspiracy app can now hope for a comeback. Both companies would like to offer the app again under certain conditions.

Parler: QAnon app is about to make a comeback

Apple has announced that it wants to offer the Parler platform again in its app store. Even Google, according to a comeback will be at hand, be as long as the operator of the app to guidelines of the Play Store hold. Both Apple and Google kicked the app out of their app stores in January 2021 after massive criticism.

“Parler is back in the Play Store as soon as an app is presented that meets our guidelines,” says a spokeswoman for Google. The group also points out that the app for Android was still available “via other channels” during the ban from the Play Store.

Apple is a step further and has sought a conversation with the operators of Parler: Apple has “extensive discussions with Parler to bring the app into compliance with the guidelines and to include it back in the App Store”, Bloomberg quotes the group. A first update for the app was approved on April 14th. The operators had promised to moderate content better.

Parler: “Wrongly made a scapegoat”

Parler’s operators continue to wash their hands in innocence. One was “wrongly made the scapegoat for the events on January 6th,” it says in a first statement.

Parler is considered a reservoir for right-wing conspiracy theorists and QAnon supporters. After Twitter and Facebook blocked many accounts, Parler became one of the most important means of communication for the planned and ultimately actually carried out the storm on the Capitol in Washington on January 6, 2021.

Town Disappears From Facebook: It’s Only Her Name To Blame

Town Disappears From Facebook: It’s Only Her Name To Blame