Home APPS Apple Determined: Android Will Never Get This App 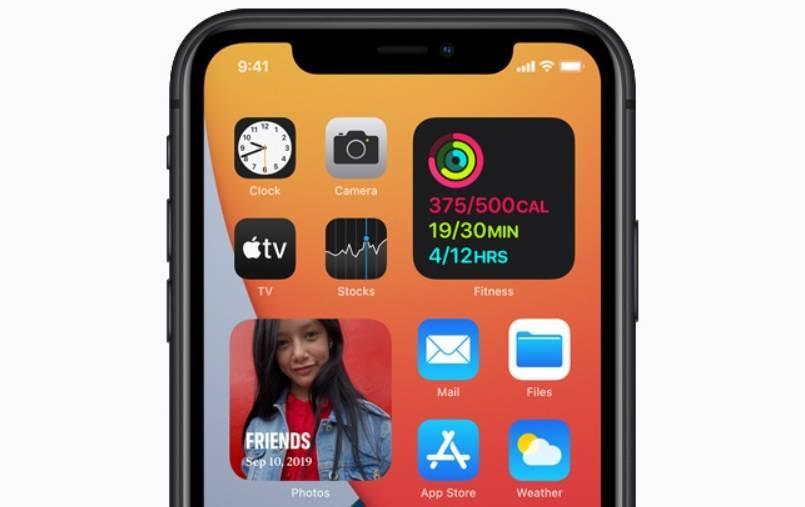 The latest documents now reveal Apple’s motivation for not wanting to port one of the most popular apps on iPhone, iPad and Mac to Android so far. The attitude of the manufacturer is unlikely to change in the future either – for good reason.

Apple’s iMessage app on Android: No!

Recently as part of a dispute with Epic Games released Apple documents now reveal the real reasons for the decision, just wanting to offer an Android version of iMessage. It cites numerous well-known Apple managers, such as Phil Schiller, Eddy Cue or Craig Federighi. In principle, Apple confirmed in the documents that it could develop such an app version of iMessage that was compatible across the systems but decided against it at the beginning of 2013.

With iMessage, one wants to keep the customers in Apple’s ecosystem. Otherwise, there is a risk that “iPhone families” will simply hand their children over to cheap Android phones. There would be no need to buy an iPhone. Phil Schiller attested that iMessage on Android would ultimately do more harm than good to Apple. This opinion should still prevail at Apple today. Accordingly, it can be said that Apple’s iMessage app will probably not appear on Android in the future either. The fear of losing market share in the hardware business prevails. Apple could establish serious competition to WhatsApp with the messenger service, But for Apple, this prospect is less attractive. Ultimately, you want to continue to earn good money with the hardware in the future. With unbelievable margins of almost 40 per cent somehow understandable.

Apple decided back in 2013, two years after starting iOS5 in 2011, not to develop iMessage for Android. Cue admits that Apple “could have made a version for Android that would work with iOS” so that “users of both platforms would have been able to seamlessly exchange messages with one another. “