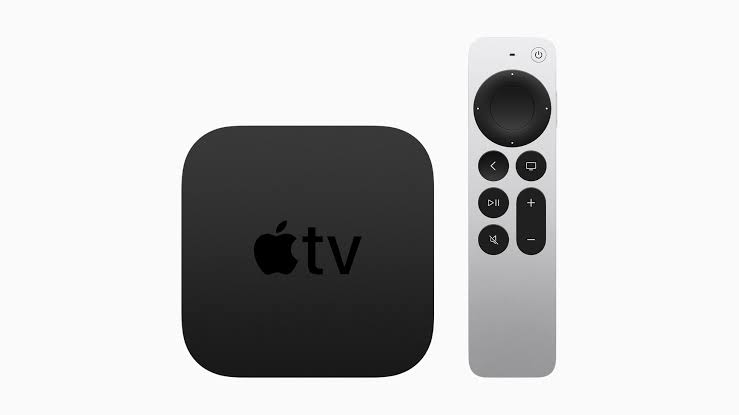 A Latest New 4K version of Apple TV has just been introduced. A new remote control is also included. There has been a change here that some users will certainly not like at all. A not exactly insignificant function is simply missing – it was still present in the previous model.

Along with a new iPad, Pro and AirTags Apple have in his event and a new Apple TV 4K presented. There is one redesigned remote control with physical buttons. A new power button and a modified Siri button are also part of the game, but it was not enough for all functions compared to the predecessor, as it turns out. The new remote control for Apple TV 2021 is missing the accelerometer and the gyroscope. So can the remote control with Siri can no longer be used as a controller for all games. Just a few years ago, Apple made it compulsory for developers of games for tvOS to support the aforementioned functions of the remote control.

It is now also clear that the new remote control is not compatible with some games on Apple TV. If you want to continue using the games, you have to opt for the older remote control or connect an Apple-certified controller.

It remains unclear why Apple decided to take this step. With the A12 chip in the Apple TV 2021, gaming is while than with its predecessors, as better performance is available. Besides, there had been quite a few reports in advance that Apple should have committed itself to a stronger focus on gaming on Apple.

MacBook Air Beaten: Why Are So Many Buying This Notebook Now?