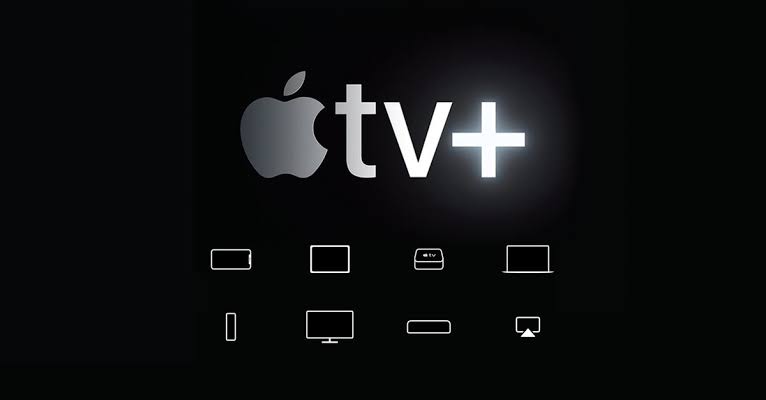 Apple TV + started on November 1, 2019, as an extension of the Apple TV App offer. However, the service cannot only be used on Apple devices.

The “Apple TV App” is not available on all common devices, but “Apple TV +” can still be used outside of the Apple cosmos. Many devices that have not yet been offered their app can also use the streaming service via the browser. With high-quality content and a comparatively low subscription price, Apple relies on the largest possible range instead of exclusivity right from the start.

Apple TV +: Thanks to AirPlay on other devices

If you want to watch the series and films from Apple TV + on your television, but don’t have an Apple TV or are reluctant to connect your PC

If you have an iPhone or iPad and your smart TV, streaming stick or set-top box supports AirPlay 2, you can also bring the content of the “Apple TV app” onto the big screen.

The IPhone Shines Brightly: But Why?

MacBook Air Beaten: Why Are So Many Buying This Notebook Now?