Home News Among all the name fiasco HBO is looking to end the HBO... 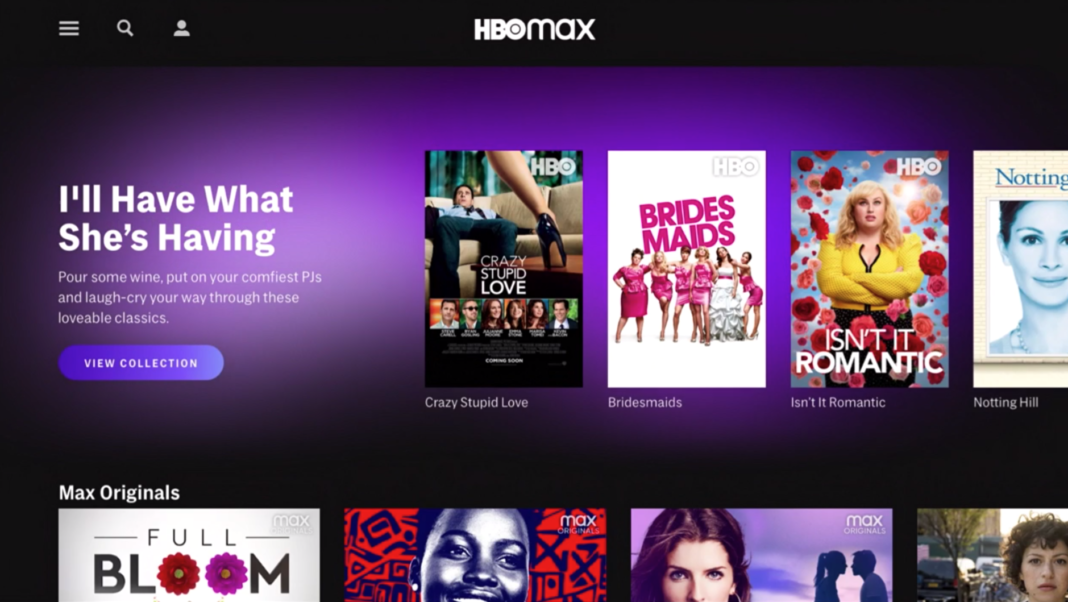 Finally, what the public has been waiting for is what HBO is willing to give them! With all the name confusion going around (Go, No GO, What to Do, How to Go, and other ironical jokes being made), HBO has decided to call the bluff. The channel and studio major is going to make sure to rename its services under the flagship of HBO GO and bring everything back under HBO, while the only alternate one remaining is the streaming service of it, the HBO MAX.

The whole thing has been equally confusing for the studio and the producers as well. On multiple occasions, there have been fragments where even the channel officials end up mixing the two services. Meanwhile, with utmost honesty, there isn’t much that separated the services either. The HBO GO was basically the first initiative of the giant to provide the services to its consumers “on the go”. Hence, the app and the service did so by providing streaming and also mobile services for the channel.

Literally nothing! It will hardly make a difference to the users if HBO GO exists or not anymore. And the reason also is HBO itself. The firm has now launched HBO max, a digital platform to encompass all of HBO’s premium stuff and extend its further reach into the streaming business.

Hence, the sole purpose with which HBO GO was launched in the first place now becomes redundant. The officials have clarified it that the need to spread the HBO Max word of mouth is paramount and that also includes eliminating confusion from the mind of the consumers and viewers.

When is the fateful occurrence pending?

Well, many have been waiting for the thing to end at once, haven’t we? However, it is still a bit away. HBO has announced to terminate HBO GO by the end of July. That gives them a good run of time to phase in the HBO Ma and make the users understand that HBO Ma is the modus operandi to move towards the future. Hence, the decision needs a bit more patience before the celebrations of ending the confusion finally begin!

What are the huge lettering on the back of Chinese cell phones?