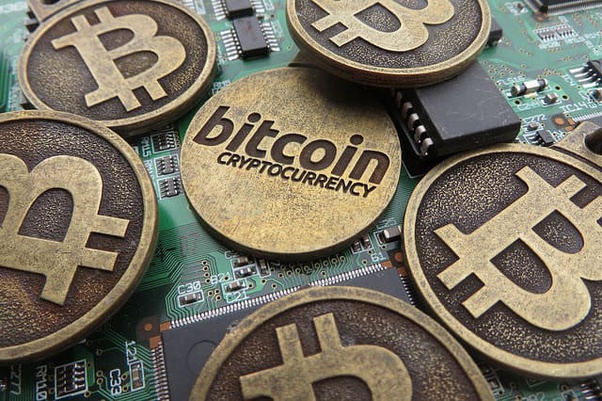 Bitcoin and other cryptocurrencies are enjoying great popularity these days, especially because of the massive increase in value. It is always said that Bitcoin is anonymous and is used for illegal activities.

CIA: Bitcoin can easily be prosecuted

Most people who get Bitcoin hope that the price will keep rising. Experts assume that this year even the barrier of 100,000 US dollars will be cracked. Bitcoin does not have the best reputation, as many think that exploits that cryptocurrency to conduct their businesses under the guise of anonymity.

Illegal activities with Bitcoin are probably only 0.5 percent, with other cryptocurrencies even less. In fact, according to the former CIA vice-president, tracking the amounts is much easier than tracking the flow of money through banks or cash. This is simply because the blockchain is generating witnesses all over the world. Every transaction has to be confirmed and reconciled by many members. These traces make it much easier to track criminals. Tracking only becomes difficult if the cryptocurrency protects users’ data, as it does with Monero. According to the CIA, Bitcoin is a powerful forensic tool for governments that is used accordingly.

The cryptocurrency community has celebrated great success. The IPO of the Coinbase trading platform went extremely well. Many experts see that the Bitcoin hype has a real future and that the bubble won’t just burst at some point just because Elon Musk writes something funny on Twitter. Those who invested early should be much richer now. How much the value will increase will have to be seen over time. There is currently no stopping it.

How Nokia 3.1 Plus will revolutionize the Budget Segment for HMD Global?

5 GREAT WEBSITES TO EARN MONEY ONLINE FROM YOUR CREATIVE PHOTOGRAPHS!!