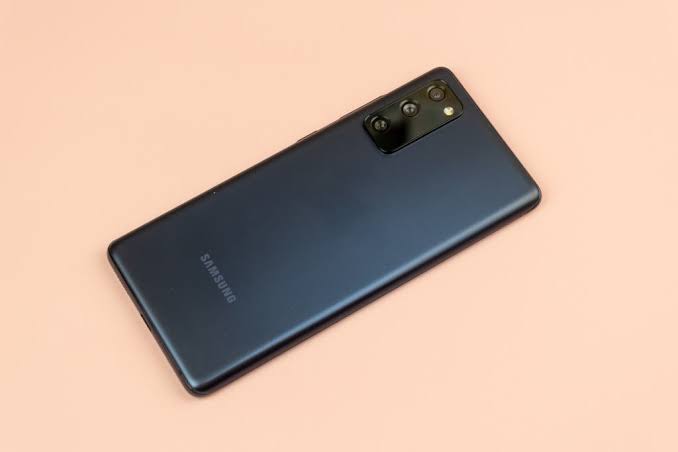 Anyone who buys a brand new Samsung cell phone is assuming that it has a good update policy. The South Korean company makes a difference. On the one hand, this is understandable, on the other hand, it could also have an impact on purchasing behavior.

Samsung Galaxy A52 receives updates more frequently than Galaxy A72

In the end, it will have to be seen anyway whether Samsung adheres to this requirement. In the past few months, Galaxy phones have received updates that shouldn’t have been updated anymore. Samsung is way ahead of its time. New models such as the Galaxy A52 and Galaxy A72 are now sold with an update guarantee of four years. Three years of major Android updates and four years of security updates. So whoever buys a cell phone from Samsung will be provided with new software for a very long time.

Samsung is the leader in Android updates

While other manufacturers struggle with Android updates, take a long time to implement, and only guarantee updates for two years, Samsung is going exactly the other way. So it’s no wonder that Samsung dominates the market with the new mobile phones and has significantly expanded its first place.

Aside from the iPad Pro 2021: Apple’s new products