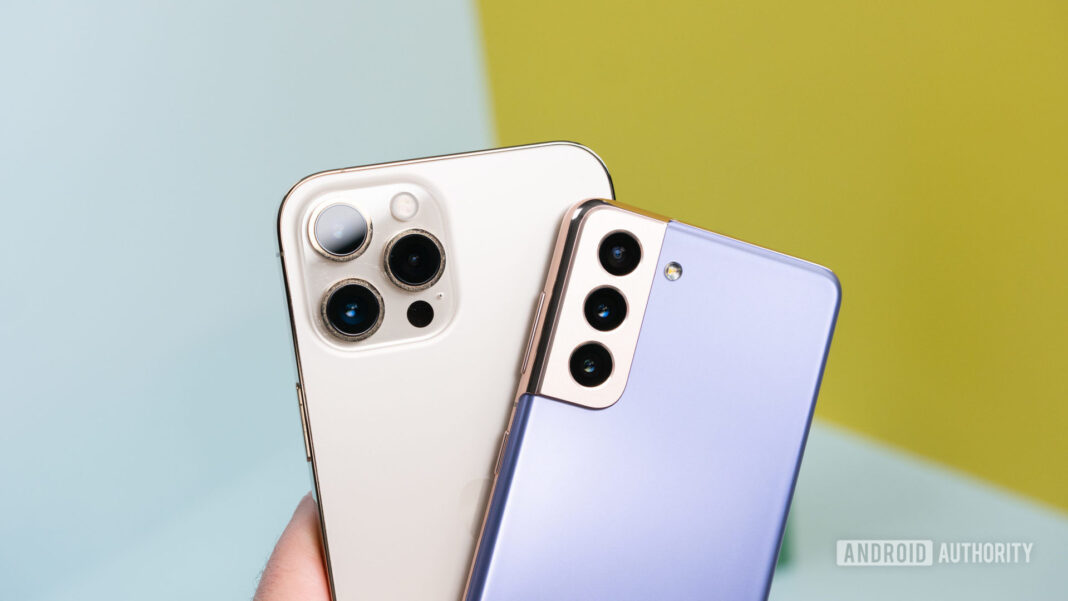 For even better photos and videos, Samsung could use technology for its next smartphone that was copied from Apple. You probably want to say goodbye to optical image stabilization. In addition to better results, Samsung sees another advantage: The new solution can be produced more cheaply.

With its iPhone 12 Pro Max, Apple used a special camera technology for the first time in which the entire image sensor is stabilized. Shaky photos or videos are a thing of the past, at least with the wide-angle camera. Samsung has now also understood how well it works. According to initial reports, the technology would also be used in upcoming smartphones. So far, Samsung has used optical image stabilization just like other manufacturers. With the new method, which goes by the name of sensor-shift, the focus is not only on the camera lens itself but on the entire image sensor when reducing wobble.

Digital camera manufacturers have been using this technology for a long time. In the smartphone world, however, Sensor-Shift only made its debut with the iPhone 12 Pro Max, which was launched in 2020. For Samsung, there is another advantage that should not be underestimated. Sensor shift is cheaper to produce than optical image stabilization, as reported by the Dutch portal Galaxy Club. On the other hand, the new technology also requires more space around the image sensor. This is especially the case with the main cameras. With the drilled out iPhone 12, Apple only uses sensor-shift for its 12 MP wide-angle.

Recently there were rumours that Samsung could enter into a cooperation with the traditional Japanese company Olympus in the manufacture of cameras for smartphones. Olympus already has experience with sensor-shift and could provide the necessary know-how. Samsung has not yet commented on the subject.