Home APPS Facebook is wiping out an entire city: that’s the crazy reason 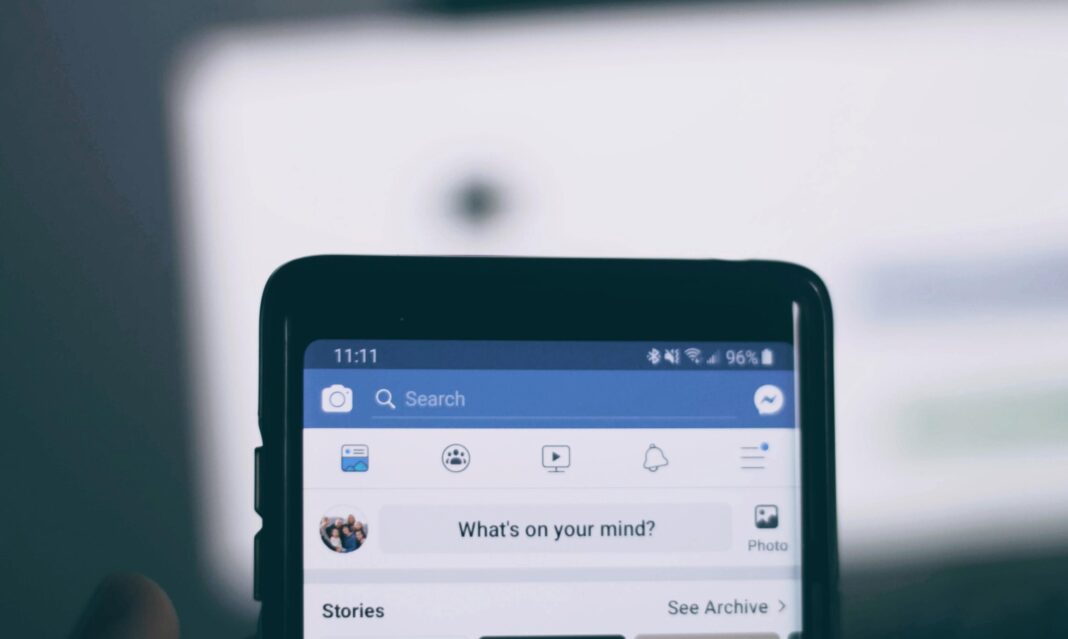 A whole city just disappears overnight. How can that be? Facebook makes it possible, at least on its own social media platform. But why does an idyllic French town have to be banned from Facebook?

Sometimes the specifications of large tech companies take off: This is also the case in this case when a small French town near the German border disappeared without any warning from Facebook. The Facebook page was only used to get in touch with the citizens, make announcements, to spread the news. Just like countless cities and towns around the world do.

But: They just have a different name. The mayor and the responsible social media specialists of the small town “Ville de Bitche” are likely to have been amazed a few weeks ago when the Facebook profile of their community was blocked on March 19, as Travelbook reports. Accordingly, the page has also been deleted in the meantime. Apparently, the algorithm struck and went a bit over the top. Actually, insults, obscene content and the like should be recognized. In the case of “Bitche”, the obvious explanation is a mix-up with the English word “bitch”.

Actually a funny little mistake, just annoying that Facebook apparently needed some time to correct the error. According to the Travelbook, “Ville de Bitche” has only been back on Facebook since Tuesday. In the meantime, they had even created a new page – and had to use the town hall address as a name.

Apple recently had a similar problem: With the iPhone, when the content lock was activated, it was not possible to search for certain terms associated with adult content. Here, too, you met the wrong people, for example, you could no longer search for “Asian restaurant” if you fancy sushi. This error has also been corrected in the meantime.

iPhone SE 2 In The Test: Bargain Or Lazy Compromise?

Vivo V93s The revamped version of the Vivo Y93 has been launched with advanced...