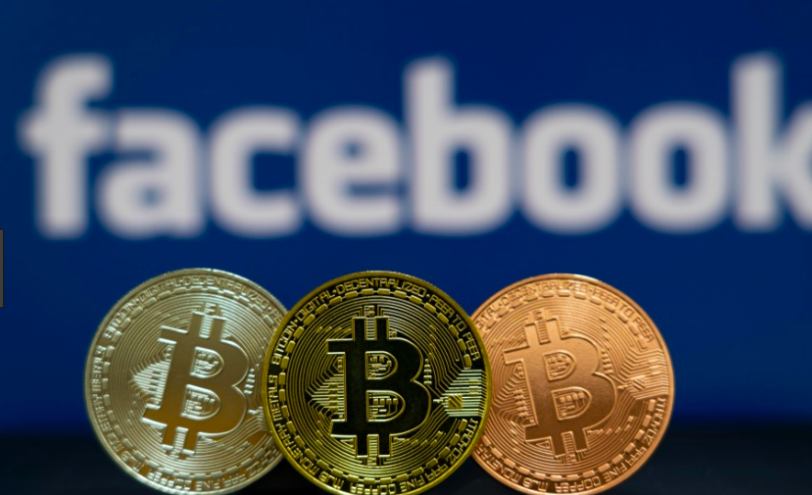 Facebook has finally confirmed today on 18th June 2019 about its much-anticipated launch of cryptocurrency ‘Libra’ in the year of 2020. The New Year will see the first mainstream cryptocurrency by Facebook that is backed by a group of assets. The head of the Libra project is David Marcus, who is also the vice president of Facebook Messenger.

The motive behind Libra’s launch

The initial aim of the currency is to make it a mode of payment in locations that do not have proper access to government banks and gradually developing it to purchase and use in anything just like traditional currencies.

Facebook currently has formed a major association to look into the progress and development of Libra with 27 external partners. These partners include Non-profit organizations, venture capitals, tech service providers, telecommunication networks, and payment gateways like- Paypal, MasterCard, Coinbase, Stripe, eBay, Visa, and even Uber and Spotify.

The main reason behind the inclusion of so many authorities or Libra is the 10 million contributions from each group for the Libra Reserve to make sure its underlying value is real-time assets that current cryptocurrencies don’t have.

Along with the announcement of Libra’s official launch, Facebook has also announced its new subsidiary known as Callibra which will be in effect simultaneously. It will be serving the purpose of digital wallet in the form of an application to let you send and receive Libra instantly through smartphones with low transaction fees. It will also be an in-built facility within Messenger and Whatsapp to make payments through both platforms.

The purpose of introducing Callibra is to make it Facebook’s banking support and to encourage more people to use Libra. Initially, Callibra will be used for making basic online transactions and later on; it plans to be the best alternative for cash with bill payments and local transport pass facilities.

Unlike other cryptocurrencies like Bitcoin and Altcoins who don’t have any regulating authority, things will be different in the case of Libra. The currency will be following the same Blockchain Technology but, it will be under the supervision of an Independent Association. So, there are no chances of price volatility and the risk factors which you often face in other crypto coins.

How Libra will work

If you cash in your traditional currency from the associated payment gateways of Libra, you will get an equivalent amount of Libra for your deposited fiat currency value. However, if you cash in from external sources, in that case, you won’t get Libra cryptocurrency but the same amount will be given to you in traditional fiat currency.

In case if the Libra Blockchain gets victimized by threats, the transactions get halted in that case unless the amount of damage is discovered and resolved.

From the white pager documentation recently released by Facebook about Libra, it is clear that if things go well as planned, it has the full potential to make the global financial system digitalized which many people were expecting from the cryptocurrencies.