Home APPS Fraud in the App Store: Online casino disguises itself as a harmless... 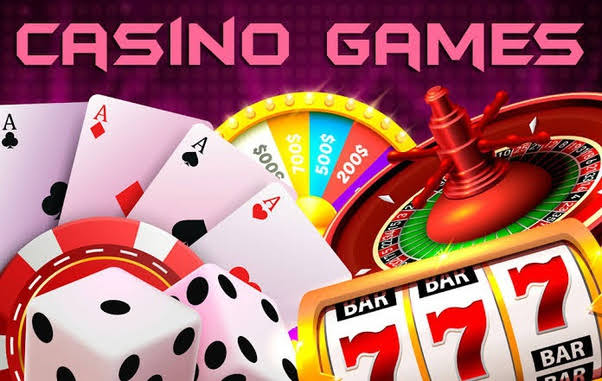 On closer inspection, a supposedly harmless children’s game for iPhones turns out to be a sleazy online casino that financially excludes its unsuspecting users. The fraudsters were able to circumvent the security mechanisms of the app store with a perfidious trick – and that is just the beginning, as it turns out.

Casino instead of child’s play: fraudsters take users out

In the App Store of Apple, one is the Trojan horse of a very special kind of emerged. Disguised as a game “for children from 4 years of age”, the supposed jump-and-run quickly turns out to be an online casino that is purely designed for fraud. Even the gambling offered in the app is marked. Users are reportedly simply debited “unknown amounts”.A trick that the fraudsters could use to undermine the security mechanisms of Apple’s App Store is particularly perfidious about the app with the name “Jungle Runner 2k21”. Developer Kosta Eleftheriou describes on Twitter that users in the USA are presented with a completely normal, albeit bad, and monotonous game.

The situation is different for iPhone owners from some other countries. For example, if the game notices an IP address from Turkey, then “Jungle Runner 2k21” will be transformed into a fake casino.

Apple only bans the app after months

According to a report by 9to5Mac, Apple has now removed the app from the App Store It would appear that several months had passed before it came to that. The app was even able to distribute multiple updates.

Desperate users who say they have lost “large sums” report in the reviews. According to them, the app had promised a “big bonus” as soon as certain sums are invested.

Is That How A Revolution Works? The Big Bitcoin Problem Could Soon Be History