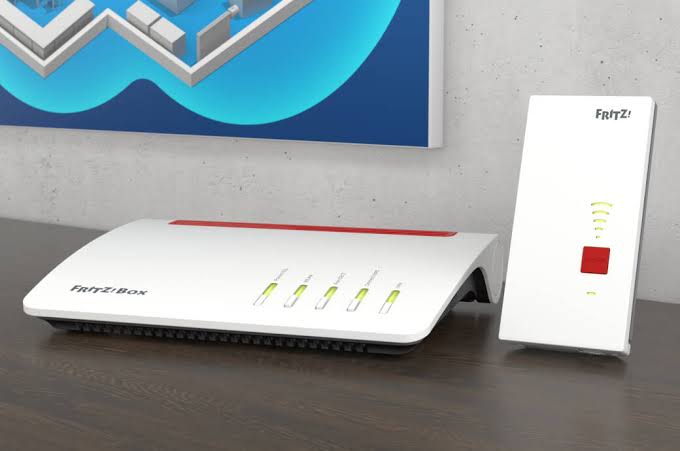 The manufacturer AVM has published an experimental update for three LTE routers. The update ensures, among other things, more stable VPN connections. Installation is only recommended for experienced users.

The German manufacturer AVM has published a laboratory update for three LTE routers. The update does not add any new functions to the Fritzboxes, but importing them can still be worthwhile for experienced users. The focus of the update is on better VPN connections. There have also been some minor improvements.

The new update is available for the Fritzbox 6890 LTE, 6850 LTE, and 6820 LTE. In the changelog, AVM speaks of “various optimizations and improved stability”. Under certain circumstances, it could happen that a VPN connection was not possible. This error has now been prevented. Sometimes IPv6 over LTE was also not possible, which has now been fixed with the new laboratory update. Possible instabilities have also been eliminated.

Besides, efforts have been made to improve the stability of wireless networks. Problems with the registration of repeaters when changing the WLAN encryption have been resolved. Besides, minor errors in the telephone book and the fax function have been taken care of.

Fritzbox: This is how the laboratory update is imported

Since the laboratory updates are experimental, the installation is somewhat more complex than conventional and automatically distributed updates.

In the first step, the laboratory file is downloaded from the AVM website. Then switch to the user interface of the Fritzbox and navigate to the “System / Update” item in the menu. Here the downloaded file is selected and then on “Start update” clicked. After the update has been successfully imported, the Fritzbox restarts once.

How Nokia 3.1 Plus will revolutionize the Budget Segment for HMD Global?