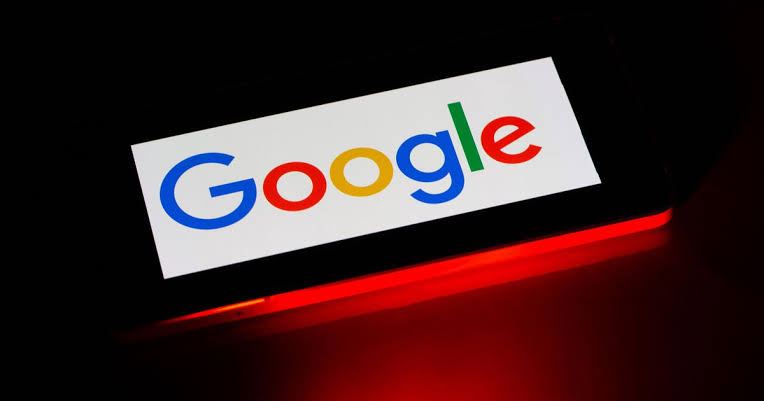 The world is changing. Faster than some would like. Google has therefore integrated a new function in Google Earth, with which one can see the earth in a way that we have not been able to do before. The company wants to draw attention to a problem that affects us all.

Google shows in fast motion how the world has changed

So far, you could explore the world with Google Earth. No matter what you want to look at, it is very easy to do on a PC, mobile phone, or tablet. For this purpose, Google has integrated updated images of the whole world into Google Earth at regular intervals, so that one could always risk a relatively current look. Instead of simply letting the old satellite images get dusty, Google has expanded the time-lapse function. With a total of 24 million satellite photos over the past 37 years, the changes in the world have been depicted. From now on everyone can see how glaciers have melted, rivers have been straightened, cities have grown or entire cities have just emerged. So you can now see in Google Earth how climate change and people have changed the earth over the past 37 years.

The function is not limited to some important points in the world. You can also see how your city has changed. You are completely free. The quality of the recordings differs depending on the region. If you want to go on a tour of discovery now, you can do so on this website from Google Earth. If you don’t know where to look at first glance, Google also has a few examples for you. When you see how glaciers simply disappear in not so many years or how cities like Dubai just appear out of nowhere, that’s very impressive, but also frightening.

Google will keep watching the world

With the advanced time-lapse feature, Google has provided a new tool for how we can see the world. The company has also announced that it will continue to expand the service with new recordings over the next decade so that it can keep an eye on the impact people have on the earth.

No chance for Porsche: Tesla Model 3 literally drives away the Taycan

Facebook is wiping out an entire city: that’s the crazy reason