Home Uncategorized Hidden In The IPhone: You Have To Look For This App 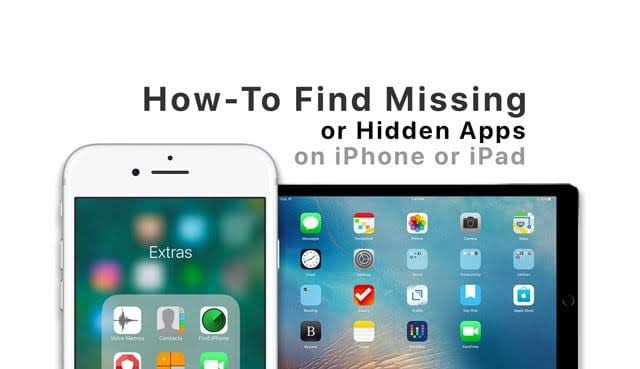 Who would have thought that Apple is hiding a secret app all the time in iOS 14? We found it and reveal what you can do with it. Are you curious?

This alternative code scanner is hidden in the iPhone

Who iOS 14 on its iPhone has installed that can start looking now. Namely for a secret app that Apple has hidden in the system. And how do we find them?

Now we have a real QR code scanner in front of us, with which we can scan said “Quick Response Codes”. In poor lighting conditions, we can also switch on the rear LED of the iPhone and illuminate the surroundings accordingly. In contrast to the QR scanner within the iPhone’s camera app, no new window is opened in Safari, instead, a separate in-app browser starts which automatically deletes the search result when the app is closed.

It goes even faster.

Important to know: Unfortunately, we can not save the code scanner app as an icon on the home screen. By the way, we can’t delete them either.
So the app remains hidden. However, there is another way to access it, one that works much faster. Instead of typing in the name of the code scanner every time, we can access the identical function via the control center – accessible with a short swipe upwards. To do this, simply tap the small symbol of the code scanner at the point in question – done.

In the end, the secret app in question is no longer or less a function in the control center. The option to be able to call them up via the search is still a holdover, but quite pointless. Still: Interesting, what you find again and again.