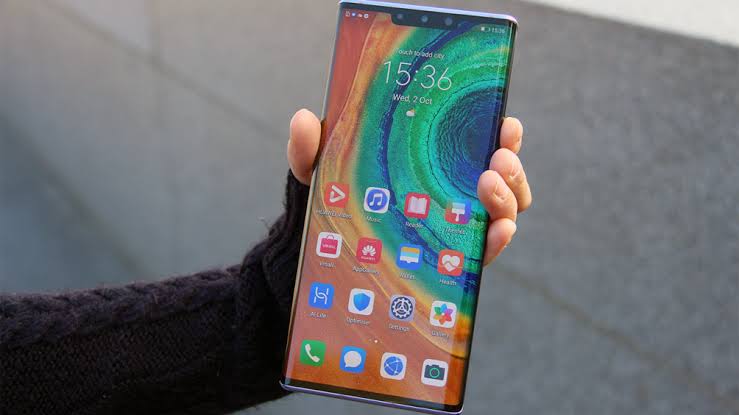 Samsung and Apple have already done so, and now Huawei may follow suit.Unlike the competition, there are other reasons and there should be no loss to customers.

Huawei phone may soon be short of power supply

Although Samsung and Apple have reportedly made a conscious decision to give up power supplies to some smartphones to protect the environment, Huawei has other concerns. Huawei is reportedly short of chips for its 66 Watt Quick Charger. The Chinese company is at least likely to be forced to give up power supplies for smartphones such as the Nova 8 or Mate 40 models in China. Customers who must have such a power supply unit can get it in the Huawei Store. The special thing of the matter is that the Chinese company is selling cell phones cheaper to make up for the lack of electricity supply.

It is currently unclear whether this is a permanent decision or whether Huawei only wants to bridge the stage in which there are no chips for this type of charger. Huawei cannot afford to upset interested parties in any way. This is why the power supply was not only removed with Samsung and Apple but the price was reduced at the same time. If you do not need a charging function of 66 watts, you can use an older power supply unit. If, on the other hand, you want to charge quickly, you can simply get a power supply from Huawei.

Other smartphone makers are holding back

Samsung dropped the power adapter for the Galaxy S21 phone as Apple removed chargers from all iPhones to collect additional cash. However, in the middle class, Samsung has not yet reached environmental protection. So the American company has not yet been copied everywhere. Apple customers like to patronize and still buy phones, but this is not the case with Xiaomi.

What are the huge lettering on the back of Chinese cell phones?

How to Setup your Android Tv for the first time? full guide here