Home Uncategorized Huawei Phones Soon Without A Power Supply? What The Chinese Manufacturer Could... 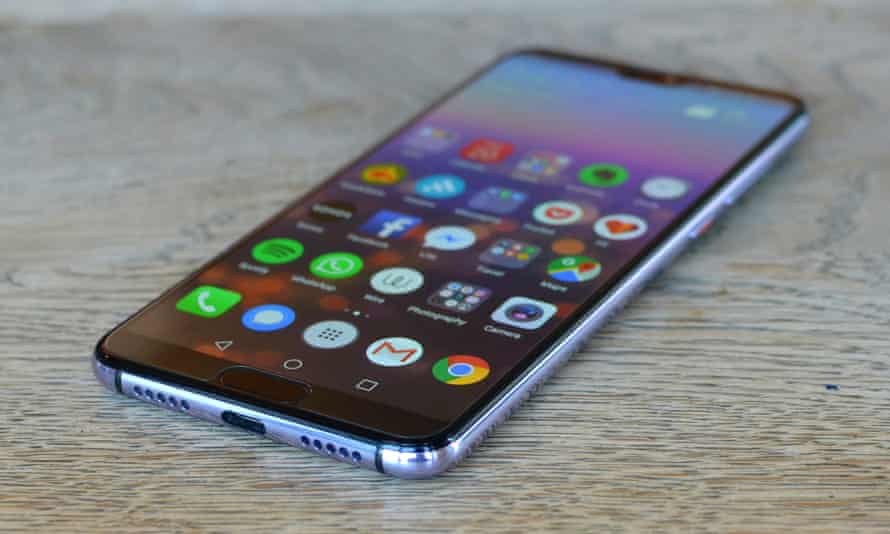 Samsung and Apple have already done it, and now Huawei could follow suit. New smartphones are to be delivered without a power supply unit. In contrast to the competition, this has other reasons and customers should not have any disadvantage.

Huawei phones could soon be missing the power adapter

While Samsung and Apple have made a conscious decision to simply leave the power supply unit off some smartphones in order to allegedly protect the environment, Huawei has other worries. There is allegedly a lack of chips for Huawei’s 66 watt quick chargers. The Chinese company is likely to be forced to leave out the power supply for smartphones such as the Nova 8 or the Mate 40 models, at least in China. Customers who absolutely have to have such a power supply unit can probably get it in Huawei stores. The highlight of the matter is that the Chinese company is selling the cell phones cheaper to compensate for the lack of a power supply.

It is currently unclear whether this is a permanent decision or whether Huawei only wants to bridge the phase in which there are no chips for chargers of this type. Huawei cannot actually afford to annoy interested parties in any way at the moment. Because of this, the power supply was not simply removed as with Samsung and Apple, but the price was reduced at the same time. If you don’t need the 66-watt charging function, you can use an older power supply unit. If, on the other hand, you want to charge quickly, you can simply get the power supply from Huawei.

Other smartphone manufacturers are holding back

Samsung left out the power adapter for the Galaxy S21 phones after Apple removed the chargers from all iPhones in order to collect additional cash. In the middle class, however, the environmental protection concept has not yet reached Samsung. The new Galaxy A52 smartphones come with a power supply unit. And other manufacturers such as Xiaomi are also holding back. So the US company has not yet been copied everywhere. Apple’s customers like to be patronized and still buy the phones, but that doesn’t have to be the case with Xiaomi.