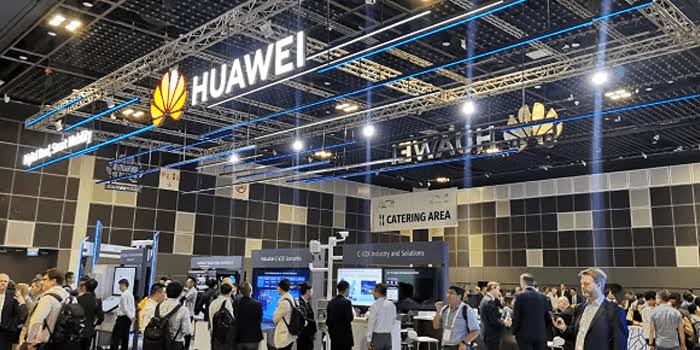 Huawei is said to be facing a sensation with the introduction of an electric car. In the light of the last few years under the US ban, the Chinese company could use something like that. But what is it about Huawei’s big appearance on the e-car market?

In this country, Huawei is primarily known as a smartphone manufacturer and network supplier – but both sectors are currently causing problems. As a result, Huawei as recently became known, has increasingly turned to software for automobiles.

Electric SUV from Huawei? What we know so far

The “ Cyrus Huawei Smart Selection SF5 ” model has already appeared online in Huawei’s portfolio. So far, however, only one version of the website is available in Chinese. What the name already shows: Huawei is not the sole manufacturer, but has entered into cooperation: The body of the SUV should come from the car manufacturer Cyrus, reports Der Standard, among others.

Huawei’s expertise is therefore in the technique into play: This includes the electric drive Huawei DriveONE, the software system Huawei Hisar, which is also responsible for the smart network with other devices, as well as the sound technology also by the famous smartphone maker.

A real electric car or a hybrid?

Even to reach (up to 1,000 km) and price (around 30,000 euros), there is already information of Hauwei such as, but this information should still be used with caution . On the one hand, there is currently no official information as to whether Huawei and Cyrus are even targeting a European market launch. On the other hand, the two co-manufacturers don’t just build a purely electric drive There is also talk of a four-cylinder range extender and a purely electric range at a full capacity of 180 km. It is possible that one tries first with a hybrid SUV or that several equipment variants are provided.

In any case, there are still some uncertainties about what exactly to expect with the Cyrus Huawei Smart Selection SF5. In China, test drives should be possible at selected locations from April 21st.