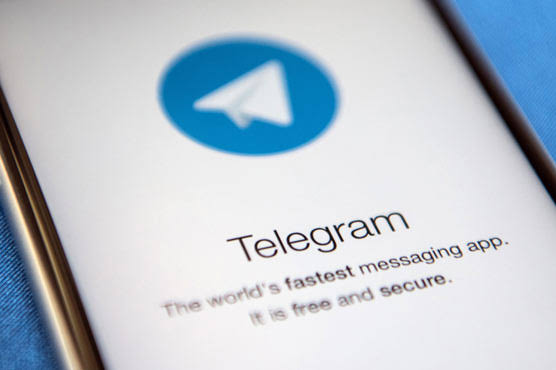 The Telegram messenger is often used to exchange ideas and organize oneself on controversial topics. Many users feel safe there. An insider now reveals how easy it is to spy on news and personal data. For secret services, this is possible with the simplest means.

Insider: You can find out a lot about Telegram users

This is not the first time that Telegram has been criticized for its lax approach to user privacy. The ARD political magazine “Kontraste” and t-online have now researched together and talked to an insider who is active in countless Telegram groups and describes how easy it is to read content and find out information about users. The insider, who is known on Twitter under the name @ datenliebe1, says that secret services in particular have an easy game. He has many Telegram groups in his database, the content of which he has been collecting for years. After all, users do not notice that the content they have posted is being copied. In the case of public groups, he doesn’t even have to be a member to access them. Telegram offers extensive interfaces for processing data.

One point that enables users to be identified is particularly interesting. As soon as you find a cell phone number somewhere and, according to him, people are quite ready to recklessly share their numbers in groups, a unique code can be found based on this. This code number can be used to find out in which groups the users are active. This allows you to create a complete profile and you can easily find out who is in groups that you might not want anyone to know. Only “secret chats” are secure, as end-to-end encryption is used. If there is a data leak, the group is reduced so much that only the hardcore remains.

The insider reports that Telegram content is not actively analyzed for prohibited content. This is a blessing for legitimate protest movements, but also a curse for illegal content. In secret groups, forbidden content can be shared that can never be discovered because the members of course do not report it. If you use Telegram, you should read the entire story at t-online. Incidentally, the insider communicated with t-online via Threema.