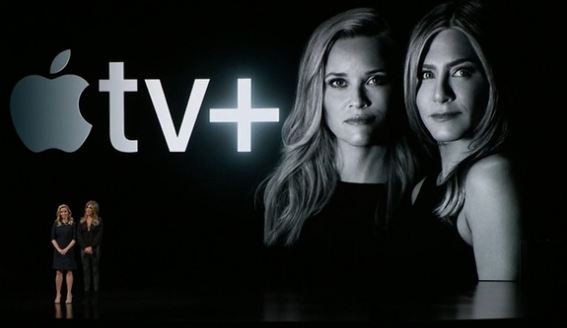 Apple has recently made the announcement about the launch of its much anticipated original video subscription service known as Apple TV+. The announcement was recently made by Tim Cook at the brand’s presentation at Cupertino in California. The service has some of the brilliant minds of Hollywood behind its storytelling like Oprah Winfrey, Steven Spielberg, J.J. Abrams, Jennifer Aniston, Reese Witherspoon, Octavia Spenser and many other famous personalities who have actively participated in the announcement of this new service by Apple and also spoke about their respective roles in the new platform.

All about Apple TV+

The new streaming service of Apple TV+ has already created a lot of hype due to the contribution of shows from so many Hollywood biggies. It is going to be the high-end storytelling platform featuring original shows from the famous directors, creators, actors along with news platform, TV shows and a wide collection of movies from old classics to the current trends from different genres. 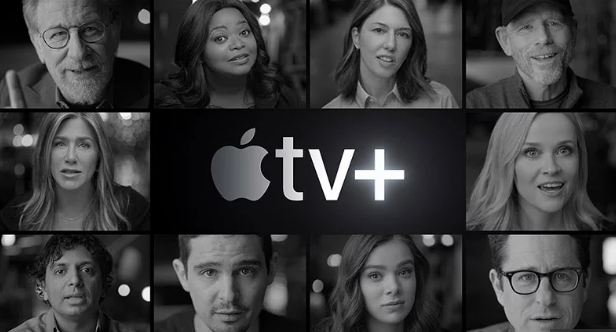 Apple will be spending around $2 billion for the streaming of its original content along with the famous streaming service of Amazon Prime, Hulu, and many others. However, users are going to miss the Netflix service on Apple TV+.

Apple TV+ is going to bring a world-class streaming experience to the users due to the following benefits.

Apple during its live streaming presentation in Cupertino unwrapped some of the famous shows that viewers are going to enjoy in Apple TV+. They are-

This will be a newly formed series influenced by the original one horror, fantasy and sci-fiction series created by Steven Spielberg in 1980. This time also Spielberg will be producing this new series along with Edward Kitsis, Adam Horowitz, Edward Burns along with Amblin TV and Universal TV support behind the massive project.

b) Are You Sleeping

The series will be based in Kathleen barber’s novel starring Octavia Spenser in the lead role and will be having 10 episodes. Other casting support will be Lizzy Caplan, Aaron Paul, Ron Cephas Jones, Michael beach and many more famous Hollywood stars.

This will be an interesting series of 8 episodes starring Richard Gere along with Howard Gardon and Warren Leight. The story revolves around two best friends falling in love with the same girl who gets killed in an accident and following the incident how both of their lives turn upside down.

This will be the first own international series by Apple that will convey the story in 10 episodes based on 911 call recordings having minimum visuals.

This will be the first animated series of Apple by Loren Bouchard and will be airing 26 episodes with two seasons. The story will be revolving around how the caretaker’s family saves the Central Park area along with the whole world.

The story of this series is not yet uncovered but each if its episodes will be directed and written by Damien Chazelle who directed the famous La La Land along with Jordan Horowitz and Fred Berger who will be the executive producers.

Apart from these iconic shows, other interesting originals will be ‘Defending Jacob’, ‘Dickinson’, ‘Home’, Hilde Lysiak Untitled Drama’, ‘For All Mankind’, ‘Foundation’, and ‘Little America’.

Apple TV+ is a hub of unique features and is expected to be roaring in thousands of home due to its exclusive collections of original shows and endless movies as well as TV channels. It seems to be replacing the old school cable connections in the near future.

PUBG vs Free Fire : which is better ??