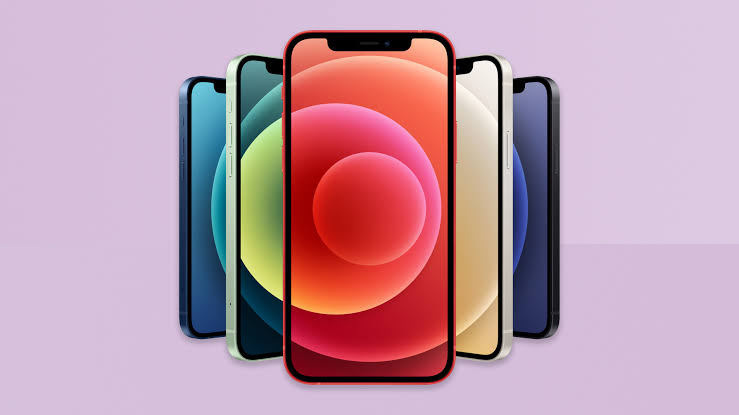 Apple still owed us a specific date for the release of iOS 14.5. However, if you study the news of the Apple event, you will find hidden information about the release of the long-awaited iPhone update.

For weeks, Apple has been working flat out on iOS 14.5, which will be one of the biggest, if not the biggest update since the release of iOS 14 last fall. But even at the Apple event now in April, the US manufacturer did not reveal when a release of iOS 14.5 and iPadOS 14.5 can be expected.

Apple’s release of iOS 14.5: The time has come in the 17th calendar week

If you want to know this, you have to study the press releases on the new products more closely. With “AirTag”, the new “key finder”, you can find the information you want within a footnote on the release date of iOS 14.5. Apple writes:

AirTag requires iPhone or iPod touch with iOS 14.5 or later or an iPad with iPadOS 14.5 or later. These software updates will be available next week.

Just to make this clear, the obvious grammatical error (will be instead of), we did not include, but it is more likely to be traced back to Apple’s translation skills. Regardless, it is much more important: Now we know that iOS 14.5 is coming next week, i.e. in week 17. Just when exactly? Apple still does not reveal the day. But we have a guess.

Still questionable: the exact day, but let’s bet on.

The airbags can be ordered in the Apple Store from April 23rd from 2 p.m. onwards, and they will arrive at the customer’s place by Friday, April 30th at the latest. If you want to put it into operation, you need iOS 14.5, as I said. Ergo: The release should take place no later than Thursday, April 29th. However, based on experience, it should be more likely on Wednesday (April 28th) to be ready, maybe even earlier.

After all, the so-called “release candidate” from Apple has already been distributed to the developers. Good to know: Downloading and installing should then be possible, as always, in the early evening. We reckon with a slight overload of the Apple servers again. If you prefer to take it easy on your nerves, you can still wait and only take action the following day.