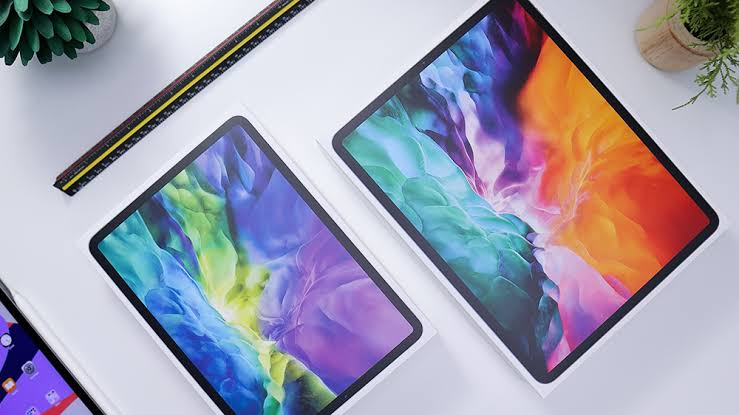 Is it the new processor, the fast 5G connection, or the 10,000 mini LEDs that impress with the new iPad Pro 2021? Maybe, the real star is also a rather inconspicuous function. With this feature, Apple will at least hit the bull’s eye in the future.

You have to be honest: The new iPad Pro 2021 from the last Apple event is a real monster, not only does Apple give the flounder a real Mac processor, but the M1 can also access loads of RAM. There is at least 8 GB of RAM, the models with 1 and 2 TB of storage space even have 16 GB of RAM – never before has there been so much performance in an Apple tablet. But let’s leave the path of superlatives and take a look at a cool if at first glance, rather an inconspicuous feature.

iPad Pro 2021 with “Center Stage”: watch out for your camera!

The new TrueDepth ultra-wide-angle camera (12 megapixels) has a field of view of 122 degrees. What can you do with the front camera then? Well, Apple is giving the iPad Pro 2021 a new feature. Called itself rather bulky on the manufacturer’s German website: Follow-up mode “Keep in the picture”. It sounds much cooler in English: Center Stage! And what can the feature do?

In conjunction with machine learning, the ultra-wide-angle camera pans automatically – you always stay in focus during FaceTime calls and the camera follows you when you move. If someone comes into the picture, it is zoomed out, the guest disappears, it is zoomed in again. As if a cameraman were sitting behind the iPad – fascinating. And best of all: The feature is not limited to Apple’s FaceTime, the manufacturer also promises to work with other apps for video conferencing. This will please the developers and, last but not least, the users.

Probably not an update for older iPads

However, the prerequisite for “Center Stage” is inevitably the aforementioned new TrueDepth ultra-wide-angle camera of the new iPad Pro (12.9- and 11-inch versions). So owners of older hardware shouldn’t get their hopes up. If you always want to hit the mark, i.e. always want to stay in focus, you have to buy a new iPad Pro. You can order from Friday, April 30th. According to Apple, delivery will start in the second half of May. Prices start at 879 euros (11 inches).

Android Q: What Has Come And What’s About To Come

Facebook is wiping out an entire city: that’s the crazy reason

ABOUT US
Gadgetsofindia.com is your tech news, entertainment, music & fashion website. We provide you with the latest news and videos straight from the entertainment industry.
Contact us: [email protected]gmail.com
FOLLOW US
©
Go to mobile version