Home Mobile IPhone 13 And The Yo-Yo Effect: Apple Makes It Thinner, But Also... 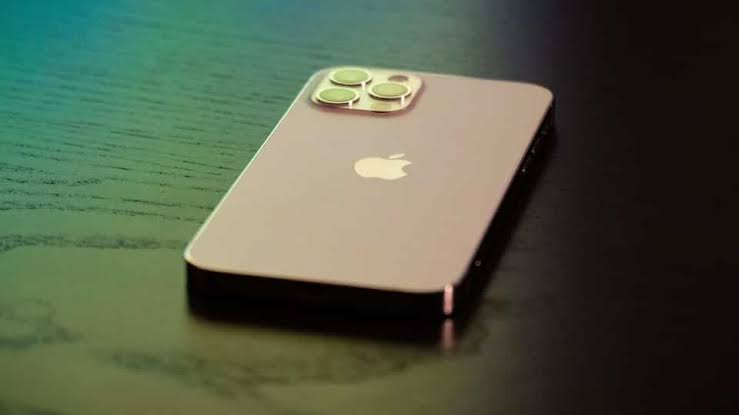 The picture of the upcoming iPhone 13 is getting clearer and clearer. Crazy: Now the newcomer to mobile phones has to deal with the yo-yo effect. Apple wants to make the smartphone thinner on the one hand, but also thicker again.

Little is the future iPhone 13 most definitely the Notch. The narrower display notch is considered to have been identified. In addition to credible reports from various Apple insiders, pictures of a very specific component were making the rounds some time ago. They showed the display front and allowed a first look at the smaller notch. How much smaller it turns out to be demonstrated by new pictures.

iPhone 13 is getting thinner: The narrower notch

The leaker “DuanRui” presents photos of the component in direct comparison with an iPhone 12. The narrower version can be is achieved by an earpiece that moves upwards; it is no longer a direct part of the notch. It’s the first time since the iPhone X that Apple has edited the display notch.

This remained untouched with all successors (iPhone XS, iPhone XR, iPhone 11, and iPhone 12). In the next year, Apple would like to replace the notch with a small camera hole display without any flaws is to follow in 2023 The selfie camera and Face ID, therefore, go directly under the display. But first of all, reducing the notch is on the agenda.

iPhone 13 is getting thicker: housing and camera are growing

On the other hand, it gets bigger with the camera section of the iPhone 13. With all models, the dimensions grow towards an almost perfect square the information is based on construction drawings that the well-known YouTube channel

“EverythingApplePro” was recently published. We can probably forget previous reports that spoke of a flattering camera humpbecause the height compared to the housing base is also growing. The Pro-Max model is an example here. The current camera section so far stands out 2.78 mm, with the iPhone 13 Pro Max it will be 3.65 mm. In general, the case itself is also getting thicker. The iPhone 13 Pro Max, for example, grows from 7.4 to 7.65 mm. Of course, the sister models are also growing proportionally.