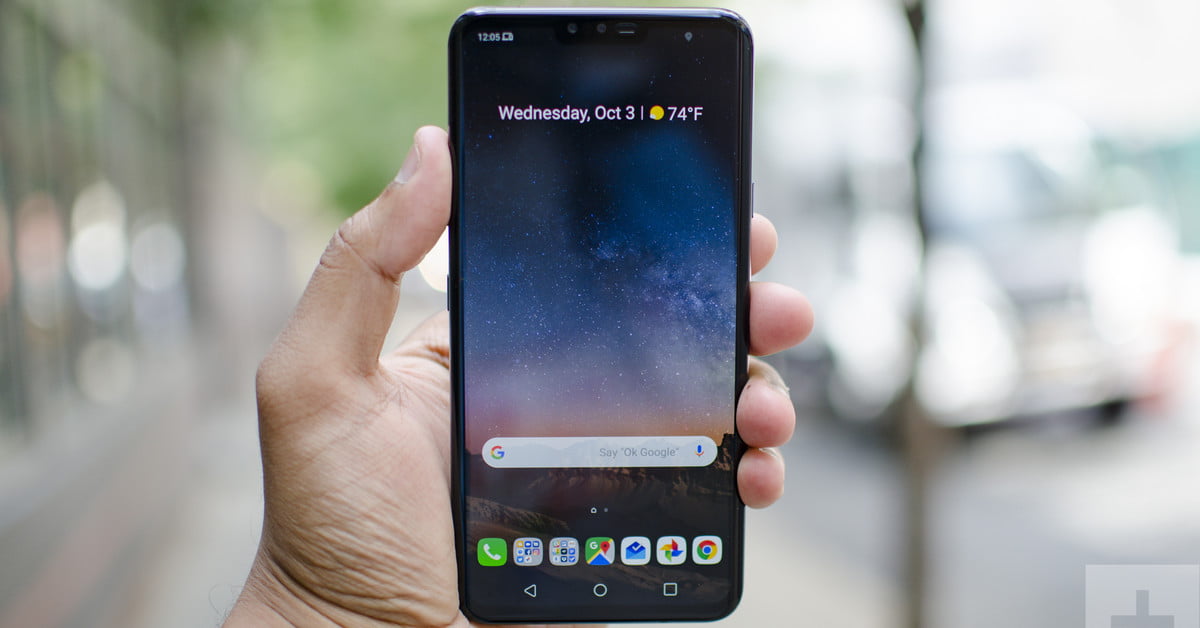 LG has grown a lot as a company and its phones are getting better and closer to satisfying its customers. One of its recent models, LG V40 ThinQ, is set to flood the market with its new and better features. Let’s take a good look at how well LG has created this model, what are some disappointments it has and a brief view about its competition. Get amazing discounts on LG V40 by available exciting Amazon Offers on electronics stores. 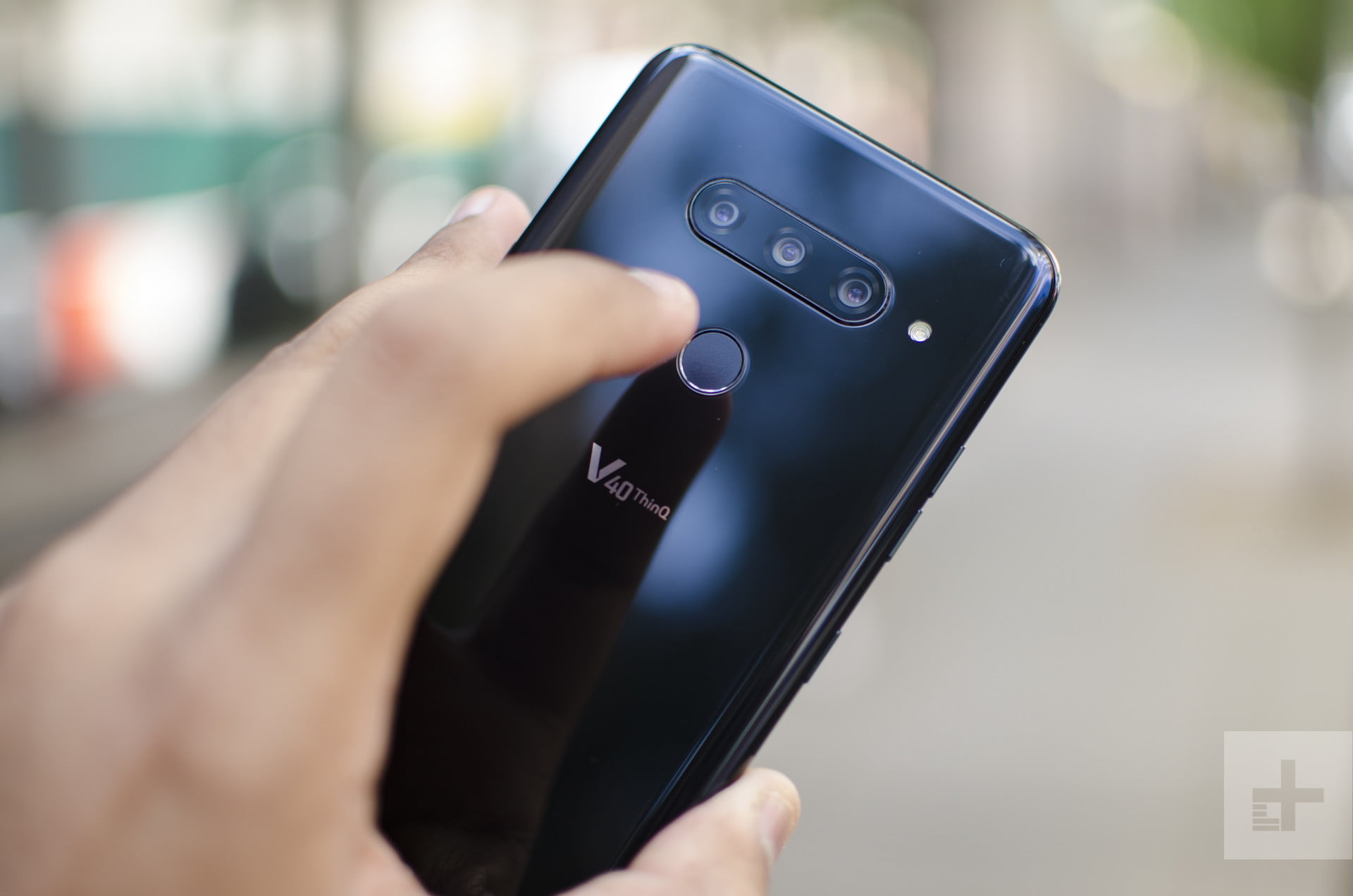 The phone has a 6.40-inch screen, 14403 X 3120 pixel resolution, octa core processor, Snapdragon 845 CPU, storage of 128GB, RAM of 6GB, Android 8.1, gorilla glass and it weighs 169 grams. The display is Plastic OLED, that is LG’s own. It’s a very good one with seven modes of colors to choose from. From a great color reproduction to a good brightness, this phone’s display are one of its best features. You can also adjust saturation, sharpness, brightness and other features by yourself. The manual adjustment feature was something missing from other phones and here it has been provided very beautifully.

The phone has an aluminum framed body and aesthetics are sleek and modern. Other features include a USB type C port, GPS, WiFi, NFC, Bluetooth, face unlock sensor and a sensor for fingerprint. The colors available are Aurora Black and Moroccan Blue. The phone has a socket for 3.5mm headset. The speaker of LG V40 ThinQ is amazing with a boombox feature that makes the sound a lot louder.

The rear camera has some interesting modes you can shoot in. The triple shot mode takes the photograph with all the three lenses. The dim light photography is a lot better. The wide angle shots of landscapes are prefect for posting on social media. The camera application has ten modes to choose from. It has a food mode, a slo mo mode, cine shot, cine video mode etc. You can even fine tune your pictures to make them look better afterwards.

The battery can last for a long time with one charge, but it’s battery isn’t as good as it’s competitors. It seems to discharge faster when using more apps. The phone comes with a feature of fast charging and wireless charging as well. Tryout exploring latest gadgets online with unbelievable Flipkart Sale today.

Let’s compare the phone with its competitors. It’s US cost is $900. Thus, it will be competing with Galaxy Note 9, Huawei Mate 20 Pro and Google Pixel 3. No doubt, there are far better choices available at a better price. We know LG V40 ThinQ has five cameras and its rear cameras are good, but Mate 20 Pro’s rear camera stands out and is better. The battery life isn’t very satisfying and is a very big flaw as it’s competitors have better battery capacities at lower costs.

Right now, the price of the phone is higher than the features it is providing, thus making it compete with one of the finest models in the market. The cost tends to drop. When the price of the model drops, it will be a good option indeed. It’s not that bad an option right now even, if you are a fan of high quality wired audio. That’s a remarkable feature, apart from its display. It is still suggested to let the prices drop.