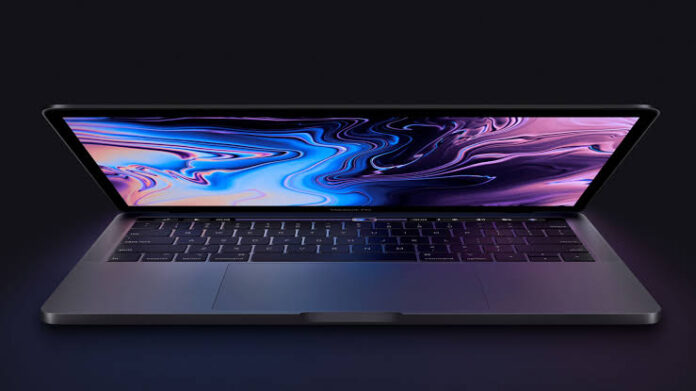 Apple is currently under extreme pressure because secret plans for the upcoming MacBook Pro 2021 were not only revealed but previously stolen from a contract manufacturer. After all, what was previously only reported is certain now.

Already a few weeks ago there were rumors that, according to Apple, the redesign of the upcoming MacBook Pro 2021 (optionally with 14- or 16-inch display) will happily bring back connections that have been cherished but once disused. In return, the Touch Bar would then be deleted without replacement. Just stupid rumors? Probably not, because now there is confirmation and it can be found in explosive documents and technical drawings, which, of all things, reached the light of the public through criminal means.

For example, the ransomware group called REvil stole relevant documents through a cyber attack on Apple’s contract manufacturer Quanta, as reported by Bloomberg. The bad guys are currently in possession of various documents, have already published some of them, and threaten to reveal more details if Apple does not make the corresponding payments by May 1, 2021. In short: Apple is being blackmailed as badly as possible.

The colleagues from MacRumors and 9to5Mac could already catch a glimpse of the drawings and documents published so far. Due to the criminal background, we have decided not to explicitly show them here. Only this much: Among other things, the logic board is recognizable, so an HDMI connection is visible on the right side of the device next to it a USB-C / Thunderbolt connection, followed by an SD card reader.

Possible release plans for the MacBooks

It is not yet known when Apple would like to release the new MacBooks and to what extent the current data meltdown may endanger or change the release plans. It could be in June at the WWDC (Apple’s developer conference ) at the earliest, but experts are more likely to expect autumn 2021. Probably not a premature summer fairy tale, but for Apple, the unwanted releases are already a spring nightmare.

It was officially presented in February 2021, and the Ioniq 5 from Hyundai can now also be pre-ordered in Germany. It's a special electric...
Read more
Gadgets