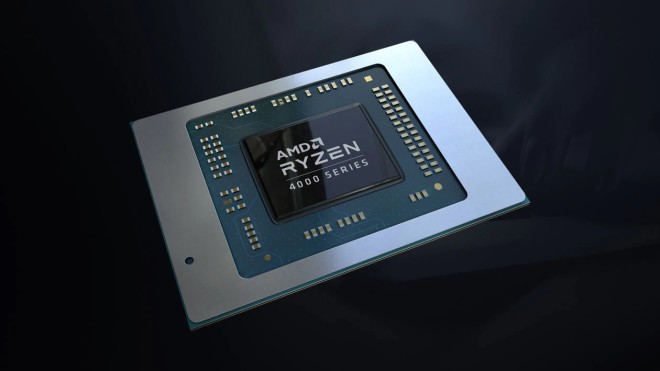 Although AMD only introduced the Ryzen 5000 series for desktop PCs in October last year, the semiconductor manufacturer is already bringing new models to the start. These are particularly suitable for home office computers, PC hobbyists, on the other hand, have to be patient.

With its “normal” desktop processors, AMD does not integrate a graphics unit. Anyone who wants to use these Ryzen chips must inevitably have a graphics card on the computer. But this investment is simply not always worthwhile, AMD knows that too.

There is the G series of Ryzen chips, which – similar to the Intel I series – relies on an integrated graphics chip in the processor.

AMD vs. Intel: How do the new processors compare to the competition?

There are currently no comparison values from third parties, only AMD’s official information on the performance of the new Ryzen 5000 G processors: Although AMD’s internal tests confirm that the in-house new processors have a strong performance plus compared to the competition, the information should be viewed critically. After all, the chip manufacturer compares itself with the last generation of Intel processors. However, especially in the graphics segment, Intel has been able to catch up with the eleventh generation CPUs.

Another difference between the processors from AMD and Intel: While the Intel chips are freely available in stores for PC hobbyists, AMD will only make the Ryzen 5000 G CPUs available to OEM partners who build complete PCs – at least for the time being. AMD has already announced that the new processors will also be available individually in stores at a later date. However, a recommended retail price has not yet been made.