Home Uncategorized Nokia Is Copying Apple And Samsung – To The Detriment Of Cell... 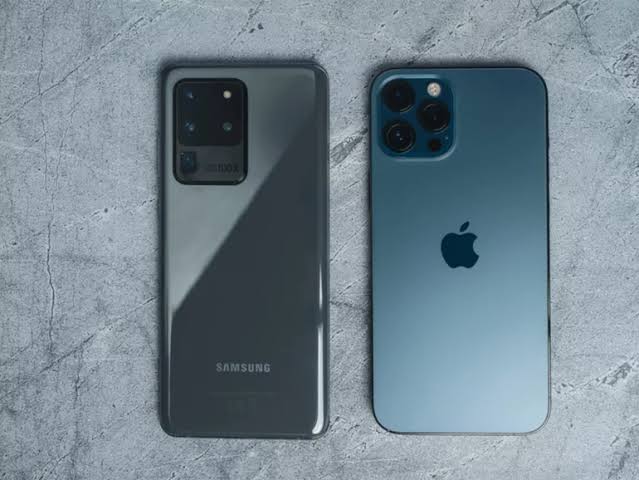 First Apple, then Samsung, and now Nokia: A controversial trend is spreading in the smartphone industry. The manufacturers justify themselves with environmental protection. The mobile phone user suffers who, in the worst case, has to dig deeper into their pockets.

When Apple announced that it would deliver the iPhone 12 without a power plug, it was already foreseeable that other manufacturers would follow suit. After all, something similar happened a few years earlier when the headphone jack was omitted. A short time later, Samsung also made short work of it and removed the power plug from the scope of delivery of the Galaxy S21 series. With HMD Global, the company behind the current Nokia cell phones is now jumping on the bandwagon.

Nokia phones do without power adapters

The new Nokia X20 will be sold without a power plug, as TechRadar reports. Like Apple and Samsung, HMD Global also cites environmental protection to justify the lack of a power plug. At least at first glance, this reason makes sense: Many cell phone users already have countless charging adapters in their drawers, eliminating them would avoid tons of electronic waste. On the other hand, many old devices are sold or “inherited” by family and friends – usually with a power plug. In the worst case, the buyer has to order a power plug for the new mobile phone, which means additional costs and also reduces the environmental aspect to absurdity. Apple, Samsung, and now Nokia are making it easy for themselves and taking the path of least resistance. The fact that this increases the margin on every cell phone sold is a nice side effect.

Huawei does it better

Huawei in China shows how things can be done differently and more customer-friendly There the manufacturer sells the Nova 8 or the models of the Mate 40 series also without a power supply – but in return, it also lowers the prices of the devices.