Home Uncategorized Playstation 5 remains in short supply: gamers will also be disappointed this... 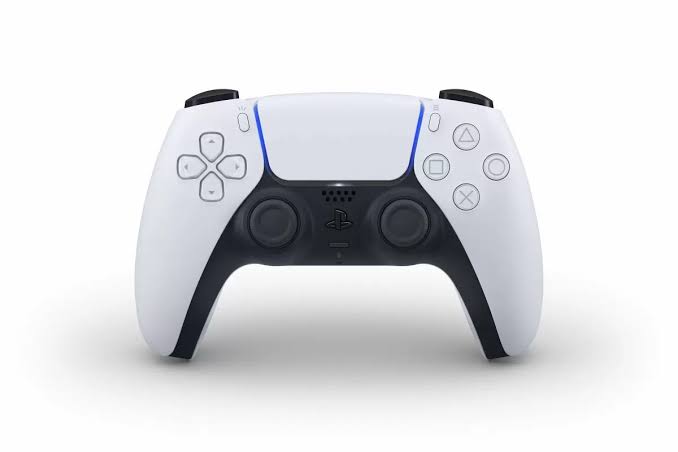 It could be tight with a PlayStation 5 for Christmas: The world’s largest chip manufacturer warns that the delivery problems will drag on until next year. The smartphone industry is also badly affected by the shortage.

Anyone who is already toying with a PlayStation 5 for Christmas 2021 could be disappointed. The world’s largest chip manufacturer TSMC has now announced that the current problems with the delivery of important components will continue until next year. It is said that a short-term recovery is no longer to be expected. Due to the corona pandemic, there has been a real boom in electronic devices. In particular, employees working in the home office who upgrade technically have led to scarcity in the entire IT industry – in addition to Bitcoin miners who buy all stocks empty. Of course, the chip manufacturers themselves also have to struggle with corona-related failures. That shouldn’t change in the next few months either.

According to TSMC, they want to increase production significantly. Financially, the company is rarely doing and records are broken every new quarter, but even TSMC can no longer keep up with global demand.

TSMC is considered one of the most important suppliers for Apple. Chips for iPhones as well as iPads and Macs come from the Taiwanese company. Apple is reportedly standing in front of empty shelves when it comes to components for MacBooks and iPads. Samsung has also already announced that it can hardly keep up with the production of OLED displays for iPhones.

TSMC plans to invest no less than $ 100 billion in its production over the next three years to meet the increased demand.