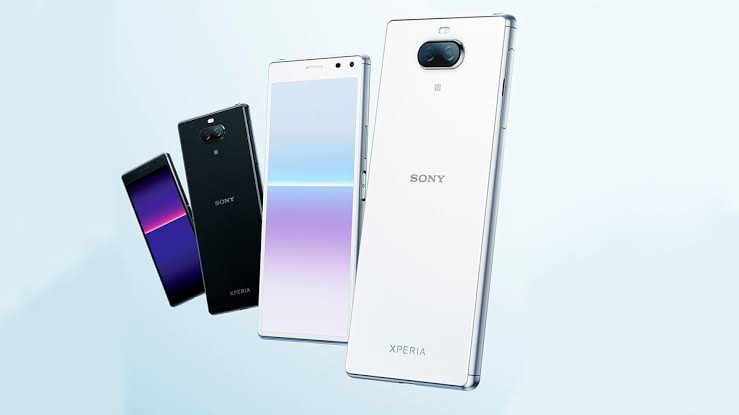 With the Xperia 1 III, Xperia 5 III, and Xperia 10 III, Sony has introduced three new smartphones but has not yet revealed the prices. In Russia, however, prices have now appeared, so that you can find out in which area we are operating.

Can Sony keep up with the competition?

We find the Xperia 5 III in particular very interesting. Sony has put many of the camera features of the Xperia 1 III in the smaller model this time. But it just doesn’t reveal to us why you can still do without a wireless charging function with a modern high-end smartphone like the Xperia 5 III in this price range. That simply does not work. Every top cell phone offers this function. It’s just part of it. The market launch in Germany is specified for early summer. We’re curious to see when the cell phones will appear.