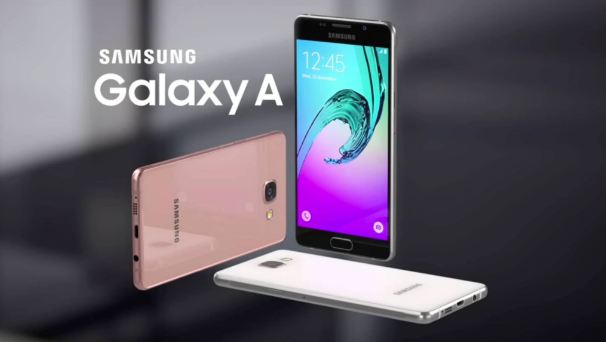 The mobile giant company Samsung has finally announced it’s A series in India in 2019. With the launch of it’ s three premium A series handsets that is A10, A30, and A 50 respectively. With the Galaxy A 50 the flagship model in this series launched by Samsung in 2019. Based on the focus of providing the excellent experience to all the Samsung customers, thus the company has come up with the amazing range of premium handsets with a high-quality display, a highly focussed and good quality camera, and excellent performance. 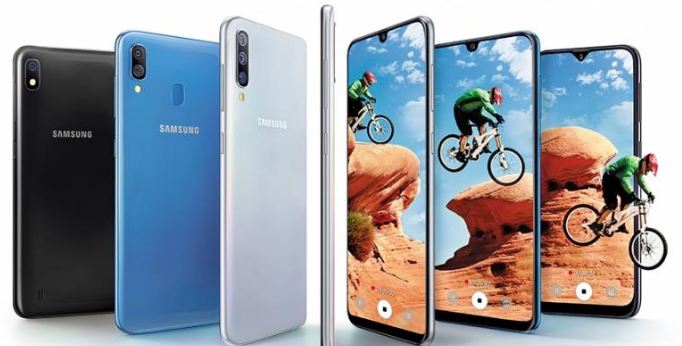 High-class display – HD+ Super AMOLED Infinity U shaped display present in Galaxy A 50 and Galaxy A 30.

Talking in depth about the Samsung Galaxy A series, A 50 is presently the well-equipped handset that has added all new features which were much desired in the upcoming handsets launched by the mobile giant Samsung.

With all the latest advancements such as fingerprint sensor, or a triple camera set up, this phone is sure to fulfill every expectation of its user. The glossy plastic body with an all new and trendy style is seen in the new Samsung A series model. However, the face unlocks feature cones with the front camera and it doesn’t come with the IR sensor. This A series Samsung phone also has one in-depth sensor added to it. So all the selfie lovers out there, nice portrait clicks can be done using it

When it comes to the price range then the mobile giant Samsung has taken full care to provide a quality product at the most affordable price to its customers. The Samsung company has launched budget phones in this Galaxy A series. The Samsung Galaxy A 10 is only for 8490 rupees whereas Samsung Galaxy A 50 is for around 19,990 rupees.64 GB storage A 50 model goes up to  22,990 rupees.

It has a new color scheme of prism color which present the Samsung phones in all new avatar.

The new Samsung Galaxy phones come with the fast charging technology for providing that ease to its customers of easy breezy charging. A 30 and A 50 comes with the 15W type – C fast chargers and a 4000mAh battery.

Talking about the software of this phone, then it comes with Android 9 pie one user interface which was earlier just the copyright or rather flagship of just Samsung S series. This one user interface has a dark phase which is in-built in this mobile phone

The Galaxy A series will be shortly available online and offline on all the major e-commerce platforms from 2 March.

So, the wait is finally over. Have a look at all the specifications of all the Samsung a series models and decide well which one should you choose. Look for your much-desired models and add them to your carts so that you can order them early before letting them go out of stock. You are sure to nowhere get such amazing features in any handset at such an affordable price.

Aside from the iPad Pro 2021: Apple’s new products