Home Gadgets Samsung's next folding phone will have to make do with a smaller...
GadgetsMobile Phones 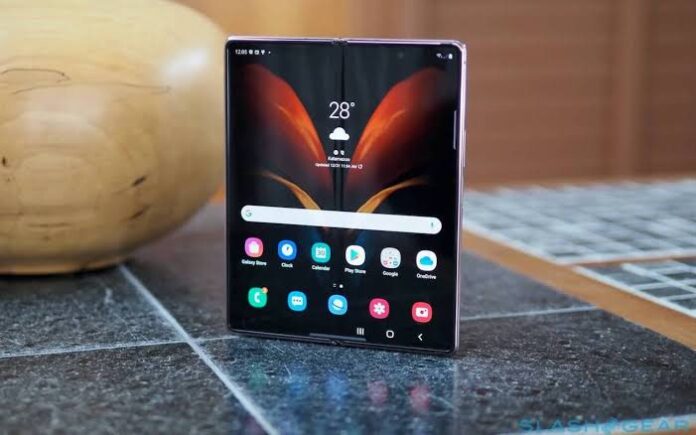 Samsung has given the Galaxy Z Fold 3 a shrinking cure: The manufacturer is supposed to reduce the battery capacity and the display diagonal of the new folding cell phone. But this also has advantages, because the new foldable smartphone is supposed to alleviate at least one problem of the predecessor.

Foldable smartphones differ from conventional models in many ways. They are more expensive, less resistant and buyers often have to forego some comfort features such as water and dust protection. With the Galaxy Z Fold 3, at least Samsung is another point on the list. Because while classic smartphones are always increasing with each passing year, Samsung’s latest folding mobile phone is supposed to get a little shrinking cure.

Samsung Galaxy Z Fold 3 gets a smaller display and battery

This relates primarily to the size of the display and the built-in batteries, as reported by the South Korean portal The Elec. For example, the foldable main display should shrink from currently 7.6 inches to 7.5 inches, while the energy cell is reduced to 4,380 mAh. For comparison: Samsung has installed a battery with a capacity of 4,500 mAh in the Galaxy Z Fold 2.

Overall, the Galaxy Z Fold 3 should get slimmer external dimensions and also become lighter. With this, Samsung would address a major disadvantage of the predecessor. Compared to the original Galaxy Fold, the Z Fold 2 made a more mature impression and looked less like a proof of concept, as our test has shown, but the folding phone has increased its external dimensions and weight significantly.

Support for the S Pen

According to the latest information, the Galaxy Z Fold 3 will be presented in July, one month earlier than its predecessor. In addition to the technical features of the third fold generation, the main question is whether Samsung will manage to integrate stylus support for the foldable smartphone. Due to the large screen, the support for Samsung’s S Pen would make perfect sense, especially since the Galaxy Note series is probably taking a little break this year.

Anyone who buys a brand new Samsung cell phone is assuming that it has a good update policy. The South Korean company makes a...
Read more