Home Uncategorized Slap in the face of the consumer? Term Of Cell Phone Contracts... 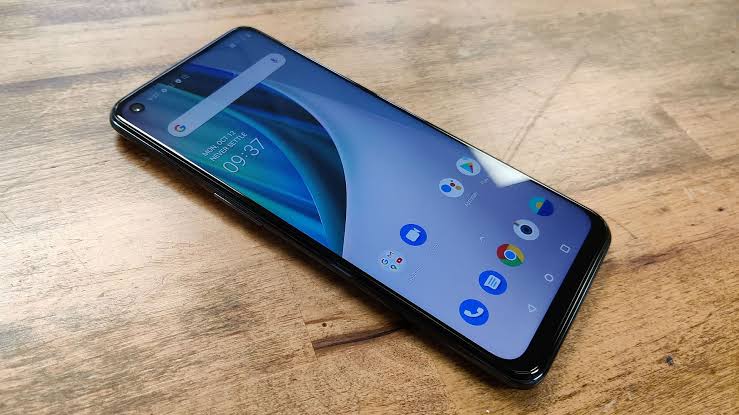 More freedom and protection against long contract periods – that was originally intended to be achieved by the new version of the law for fair consumer contracts, with a maximum of 1 year. The short term is now off the table, but the Union is still celebrating itself as a consumer advocate.

Smartphone, DSL, electricity: contracts can continue to be concluded for 24 months

Legislative procedures are usually lengthy. More than a year ago it was planned to limit the terms of so-called consumer contracts – a maximum of one year was mentioned. This should apply to contracts for cell phones or DSL as well as contracts with an electricity provider or membership in the gym (as soon as it can be used again). The change in the law was seen as a step to protect consumers. But now this revolution has been canceled.

As the CDU and CSU parliamentary group has announced, one of the central demands in the new law for fair consumer contracts will be dispensed with: the limitation of the duration from a maximum of 24 to 12 months is off the table. But spokesmen for the Union parliamentary group in the Bundestag continue to see the change in the law as a milestone. Why?

Do consumers benefit from longer runtimes?

One is going “against excessive notice periods and subsequent inappropriate contract extensions”, said Jan-Marco Luczak, federal parliamentary group spokesman CDU / CSU for consumer issues, in a press release. To be precise: If you miss a period of notice in the future, the contract should only be extended by one month after the end of the term. The aim is to protect customers and worries without banning two-year contracts entirely. In the view of the Union group, this would interfere with the freedom of contract and could lead to higher costs for contracts. Even now, the same service in a 12-month contract is usually more expensive per month than with a term of 24 months.

The IPhone Shines Brightly: But Why?

15 Apps which are Alternate of CouchTuner [All Working] – Watch Series Online...