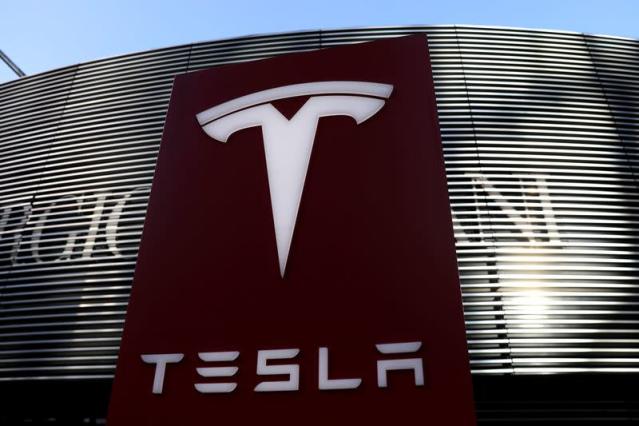 Tesla drivers have come across a voice command of the rather unusual kind: Despite the command that takes getting used to, the function performed with it makes perfect sense. However, the nice gimmick has one drawback.

That should be a nice surprise for many Tesla drivers: the electric cars apparently have an additional, hidden function that can be activated by voice command. If you try it out, you will quickly realize that the software developers were probably having fun in the neck. Resourceful Tesla fans have come across a so-called “Easter Egg” in the last few days – in this case, a function is hidden in the software code that Tesla does not give a big deal on: With the voice command “Open Butthole” the cover of the charging port on the back of the Tesla can be opened.

Since the special function was discovered, testing has been done – with success. It is currently not known whether a German equivalent is planned for this order. But that the owner of a Tesla has the cover also close again: simply give the electric car the command “Close Butthole”.

Voice command with a wink: Tesla does not lose its sense of humour

Whether you personally like the humour behind the idea or not, there seems to be a small problem with the “open butthole” function: For example, some users on Twitter report that the trunk is opened instead of on the command. At Teslarati it is assumed that the function has been successfully implemented in several Tesla models. However, it has probably not yet been decided to assign them to a fixed function in a standardized manner.

Esay way to Find a Jio Store Near Me

Everything You Need To Know About Leaf Blowers