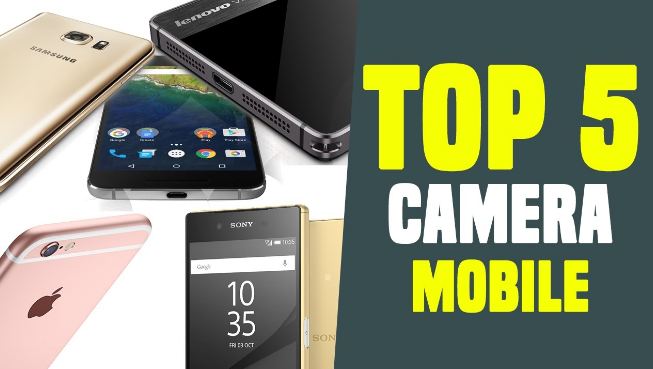 You are the right place if you are finding the best face-unlock smartphones under Rs 20,000. In this article, I will help you by covering the top 5 face-unlock mobiles in your budget in India.

This is all due to Apple iPhone X which launched face-unlock system. After that all smartphones coming with this feature. These mobiles will rapidly give you a chance to open your phone with recognize face, that was set as a password. Nowadays fingerprint sensor usage reduces due to face unlock and it is useful because it saves time. You just need to light on your phone and look at the screen of your phone to unlock the phone. 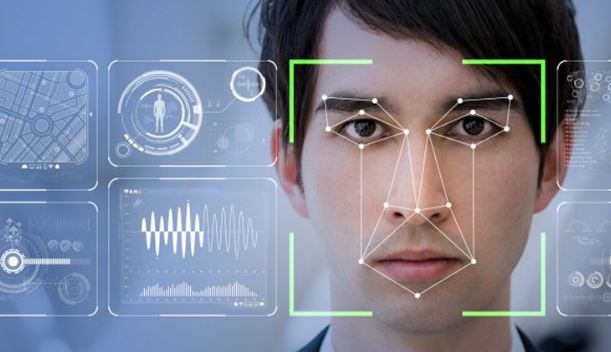 The only disadvantage of using face unlock is that it unlocks your phone to recognize another face who is similar to you and sometimes by using the picture it may unlock your phone.

This smartphone comes in Indian Market at the price of Rs 14,999 which runs on Octa-core Snapdragon 636 SoC with 6GB of RAM and 64GB internal storage capacity. This phone also gives you fingerprint sensor, as well as face, unlock to unlock your phone.

The only disadvantage of this phone is it requires improvement in camera.

The Realme 2 Pro smartphone price is reasonable. It is launched with a 6.3-inch display which runs on up to 8GB of RAM and Snapdragon 660 AIE chipset. The back camera of Realme 2 Pro is 16-megapixel + 2-megapixel and 16-megapixel front camera for selfie and face unlock feature.

Moto One Power comes with 6.2-inch Full HD+ display and a 636 Snapdragon processor in the Indian market. The battery of Moto One Power is 5000mAh which is too powerful and accept Moto Turbo Charge. This phone work on the operating system of Android 8.1 Oreo version and this phone is the first phone to get Android 9 Pie version, Motorola confirmed that. This smartphone is heavy which is a disadvantage of this phone.

Redmi Note 5 Pro support face unlock feature through an update when this phone comes in the market it does not support face unlock and nowadays this phone runs on the operating system of Android 8.1 Oreo version, Snapdragon 636 Octa-core processor and up to 6GB of RAM. Its battery capacity is 4000 mAh and good quality camera.