Home APPS Town Disappears From Facebook: It’s Only Her Name To Blame 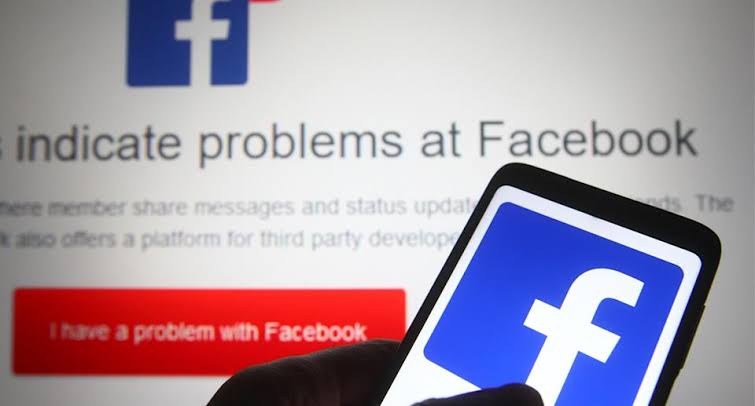 An entire city disappears overnight. How can this happen? Facebook makes this possible, at least on its social media platforms. The fact is that a delightful city in France near the German border was removed, due to its fragile name.

Sometimes the specifics of big tech companies have strange flowers: this is also the case when a small French town near the German border disappeared without any warning from Facebook. The Facebook page was used only to keep in touch with citizens, make announcements, spread the news. Just as countless cities and towns around the world do.

But: He just has a different name. The mayor and the small-town responsible social media expert “Ville de Bitche” may have been surprised a few weeks ago when his community’s Facebook profile was blocked on March 19, as the Travelbook reports. Accordingly, meanwhile, the page has been removed. The algorithm hit and overshot a bit.

Insults, pornographic material, and such should be identified. In the case of “bitche”, the obvious explanation is a mix-up with the English word “bitch”. Originally the correct name for a bitch, today it is commonly translated as “bitch” and used as such. Of course, none of these apply to the city of Bitche.

A small mistake indeed, just annoyed that Facebook needs some time to fix the error again. According to Travelbook, “Ville de Bitche” is back on Facebook since Tuesday. Meanwhile, he had also created a new page – and intended to use the address of the town hall as a name. Facebook has now apologized for the deletion and the algorithm for “whistled back”. However, Facebook is not always so open about malpractice.

Apple recently had a similar problem: the iPhone cannot be used with a content lock that is not activated to search for certain words associated with adult content. Here too, you met the wrong people, for example, if you fancy sushi, you cannot search for “Asian restaurants”. This error has also been fixed now.

15 Apps which are Alternate of CouchTuner [All Working] – Watch Series Online...