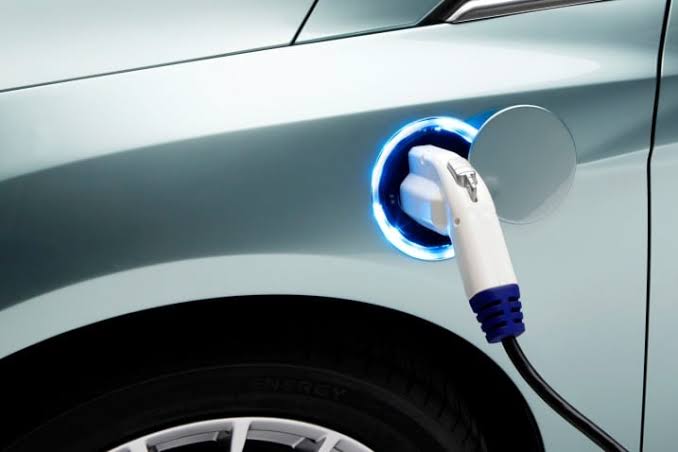 Electric cars are on the rise and sales figures are also picking up speed. This is shown by a current evaluation from March 2021. In this country, top dog VW only made it to second place. The winner is no stranger.

It is not only the ever-new superlatives that the industry is currently using at the auto show in Shanghai that clearly show that electric cars are in the advance. The sales figures are also increasing significantly. In March 2021, the share of electric cars in new registrations in Germany was around 10.3 percent, according to the Federal Motor Transport Authority.

Compared to the previous year, there is an increase of over 191 percent. According to a report by The Next Web, part of the Financial Times, a well-known model occupies the leading position for monthly new registrations in Germany: the Model 3 from Tesla With 3,699 new registrations in March 2021, the American entry-level model is only just ahead of the German competition. The VW e-up comes in exactly 100 meters less with 3,599 newly registered cars in second place.

VW dominates the top 10: electric cars from Wolfsburg are in demand

So Tesla didn’t exactly storm off if you just look at the numbers. But a look at the price is meaningful in this case: Tesla is selling its Model 3 for beginners at least 39,990 euros and still beats the much cheaper VW e-up with a list price of 21,421 euros. Buyers still expect the environmental bonus in both cases, but it is still noteworthy that the more expensive Tesla achieved higher sales figures. But it should also be considered: Tesla does not make it into the top 20 with any other model, while VW occupies places 2, 4, 5, and 6. Former front runner Renault Zoe only made it to 9th place.

That looked different in the previous year: According to figures from ENBW (Energie Baden-Würtemberg), Tesla’s Model 3 was ranked third among the most popular electric cars among Germans in 2020. A lot can still happen by the end of 2021, but for the moment Tesla is ahead.

Tesla boss Elon Musk recently advised against buying his electric cars, at least while production numbers are increasing. The Model 3 has been on the market since 2016, has also been available in Europe since 2019, and should hopefully have left the worst teething problems behind.