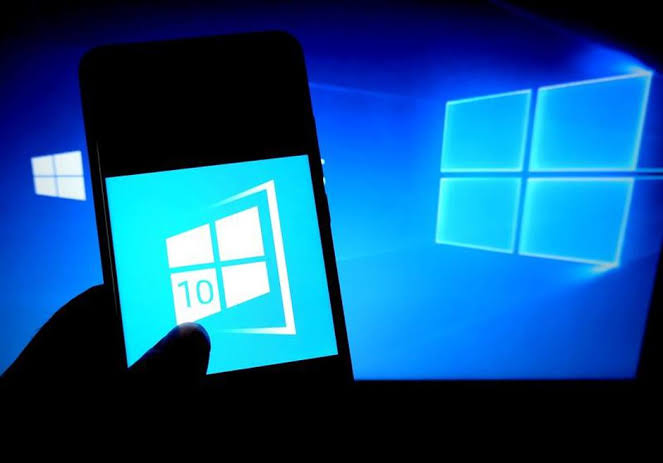 Three months after it became known, Microsoft closed a loophole in Windows 10 in which the file system could be damaged with a very simple trick. The problem had been around for years but wasn’t discovered until early 2021. Now an update provides the solution.

In January 2021 it became known that entering a simple command in Windows 10 can already damage the file system. Now Microsoft explains that the problem has been successfully addressed and the security hole has been closed. After installing an automatically distributed patch, the vulnerability can no longer be exploited. Instead, Windows reports an error message. The loophole appears to have existed for several years but was only discovered and made public by the developer Jonas Lykkegard in early 2021. According to him, the vulnerability had existed since at least April 2018.

To be able to exploit the security gap, it was sufficient to enter a command in Windows 10. The operating system then considers the file system to be damaged. After displaying an error message indicating that the drive has been damaged, users have no choice but to restart the PC or notebook. Windows then runs an automatic diagnosis and repair.

The gap in Windows 10: Microsoft is taking its time

It remains unclear why Microsoft relatively much time left has to plug the security hole. As early as February 2021, the group had closed the gap in the installation of Windows Insider participants. Unsuspected Windows 10 users could also be affected if the mentioned command was only hidden in a specially prepared zip file. Simply unzipping the file led to an error message and a restart through Windows 10.