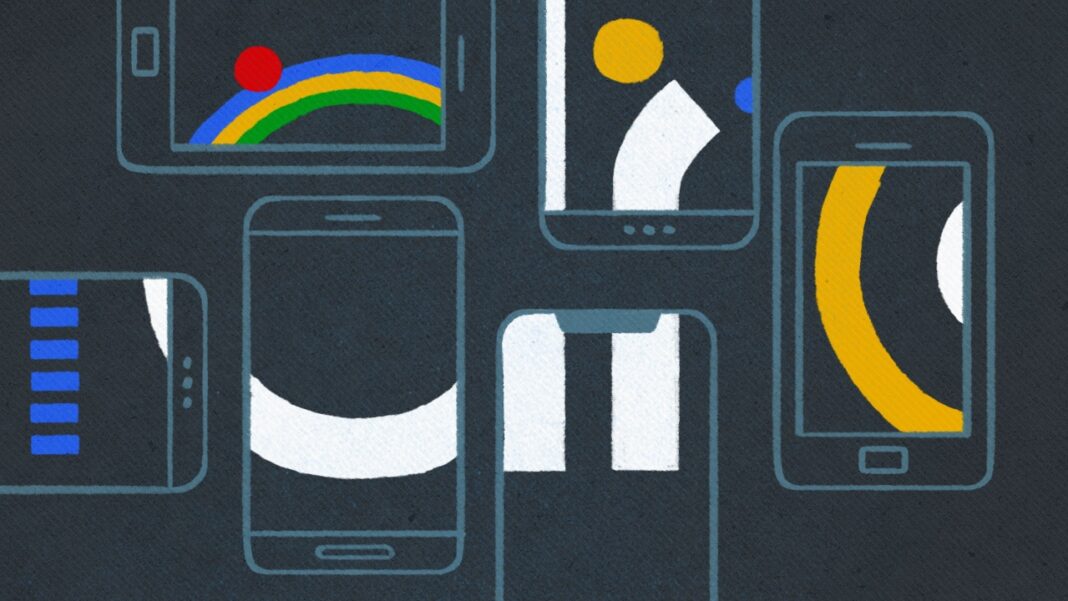 Xiaomi regularly distributes Android updates for its smartphones, but the Chinese company is not one of the fastest manufacturers. Xiaomi is now trying to explain the delay, but ultimately only confirms what many already know.

Android 11 is a big challenge for Xiaomi

Xiaomi recently launched a new high-end smartphone with the Mi 11. Contrary to what was previously expected, this was delivered with Android 11, but not with MIUI 12.5. Instead, we had to be content with the older version of the interface, although MIUI 12.5 brings many improvements that are really eagerly awaited. For example, apps that normally cannot be deleted can be removed. But the rollout has been delayed. Even the even newer Mi 11 Lite and Mi 11 Ultra only run with MIUI 12. Xiaomi blames Android.

According to Xiaomi, it is very difficult to adapt your own apps under Android 11. That is why even high-end smartphones have not yet received the update to the new surface. Performance and stability are also big problems. In fact, Android 11 does not seem to be the problem, the newer phones already run with the new operating system from Google, but MIUI 12.5. If you offer such a heavily customized version, it can be assumed that the customization will be a lot of work.

Does Xiaomi simply have too many smartphones on offer?

In the past few weeks, Xiaomi has presented countless new phones. There are now four versions of the Mi 11, but before that, there were also many Redmi cell phones, all of which are only slightly different. The number can no longer be overlooked and the customer no longer even knows what kind of cell phones these are. With so many devices, we are not surprised that there are delays in updates. The resources have to be increased a bit so that it works as well as at Samsung. It won’t get any easier for the Chinese manufacturer when more and more cell phones come onto the market. In the end, the customer is left behind.

Currently Free Of Charge Instead Of 4.49 Euros: Android App Brings Cult Games To...