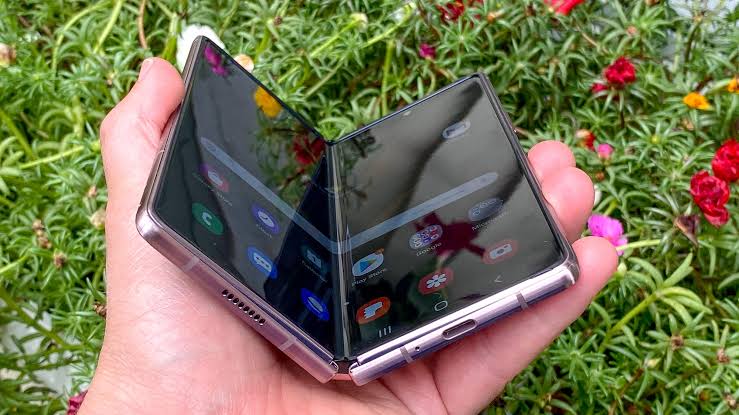 So far, folding cell phones have been one thing above all else: expensive. The future-oriented smartphones cost twice as much as traditional devices. A well-known manufacturer now wants to offer cheaper folding cell phones, which should come onto the market in the second half of the year. Potential buyers shouldn’t be too happy, however.

Samsung asked around 2,000 euros for the market launch of the Galaxy Z Fold 2 – more than double the price that the South Korean manufacturer wants for the Galaxy S21, for example. Huawei is digging even deeper into the prices of its folding phones. The second half of the year could show that the Chinese can do something else.

According to DigiTimes, Huawei is to present three new foldable smartphones that are supposed to be cheaper than previous models and are aimed at the entry-level class. With this, the DigiTimes sources claim, Huawei should want to boost the demand for folding cell phones. What exactly means cheaper in this context, however, is not revealed. A foldable smartphone in the price range of up to 200 euros, the classic entry-level market, should probably be ruled out.

Should Huawei manage to offer a high-performance folding phone for less than 1,000 euros, that would be a real challenge to the competition – at least if you as a local buyer want to consciously forego Google services. Due to the US sanctions, the Chinese manufacturer still has no access to Google apps and services, which is why the sales figures are also falling more and more. A cheap folding cell phone could at least be a respectable success and bring Huawei back into the minds of consumers.

However, Samsung does not struggle with these problems. The industry leader is already working on the Galaxy Z Fold 3, which, according to the latest information, will be presented in July. This should be the first Samsung smartphone with a sub-display camera. Buyers have to do without a slot for the S Pen and the display diagonal and battery should also shrink slightly.